The material has an intriguing history. In 1921 silent-film comic Fatty Arbuckle threw an all-night Hollywood soiree, attended by a colorful cross-section of showbiz eccentrics, has-beens, and opportunists. It resulted in tragedy, scandal, and an abrupt end to Arbuckle's career. It's commonly believed that Joseph Moncure March's famous 1926 narrative poem The Wild Party--on which this musical is based—was inspired by that fateful night of booze, dope, debauchery, and death. In collaboration with co-librettist George C. Wolfe, LaChiusa created a thrillingly audacious musical fable that juxtaposes the carefree revelry of the Jazz Age in Manhattan against the milieu's mythical dark underbelly, awash with emotional and physical violence, depravity, and desperation.

The scintillating score is a dazzling parade of ironic vaudevillian numbers, wonderful torch songs, and Broadway-style ditties, capped off with a Duke Ellington flourish. As minimal dialogue is used, the songs tell the story, introducing the motley characters and their sundry passions and neuroses. As the shimmering star of this ensemble, Valarie Pettiford is a powerhouse. Playing the hedonistic chorine Queenie, she sings, dances, and acts up a storm. A bundle of contradictions, she's sexy yet childlike, predatory yet victimized, thick-skinned yet vulnerable, conniving yet pitiable. Eric Anderson shines in his tour-de-force characterization as her psychotically abusive boyfriend, Burrs. From his mesmerizing blackface burlesque routines to his climactic breakdown, he infuses this role with startling humor and a crackling sense of danger. As Queenie's best friend and fiercest rival, Jane Lanier (who also contributes smashing choreography) is divine; her bitchy catfights with Pettiford are the funniest since those "Bosom Buddies" Angela Lansbury and Bea Arthur bared their claws in Mame. Nathan Lee Graham and Daren A. Herbert parlay the lilting duets of two gleeful crooners, the Brothers D'Armano, into blissful showstoppers.

Some might quibble about the occasional unheard lyric or line or the overlong valley of despair that LaChiusa takes us through at the climax. Yet it's hard to remember so much high-powered talent--onstage and behind-the-scenes--assembled for a local small-scale musical. Henning's risk-taking endeavor is a glittering, breathtaking triumph. 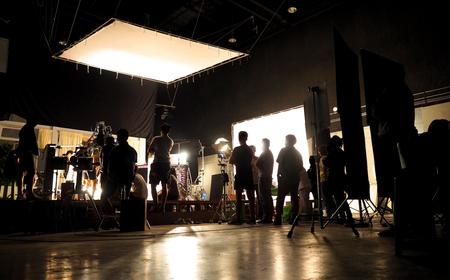 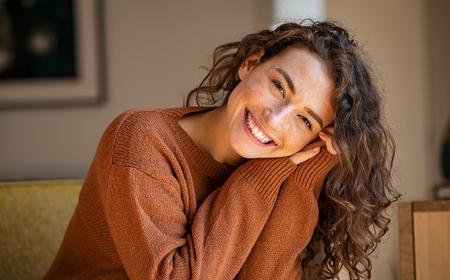 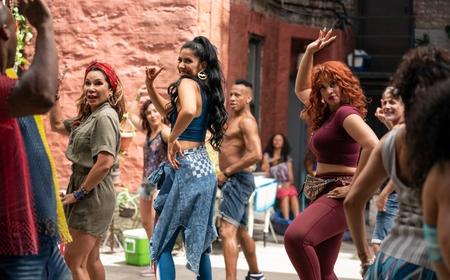 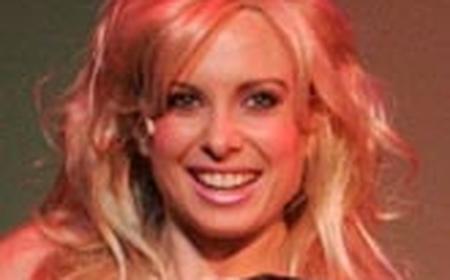 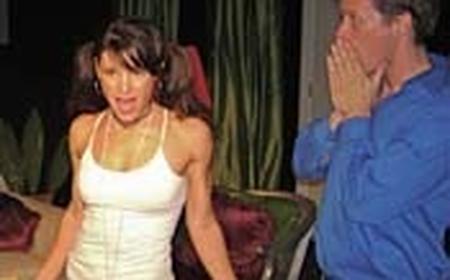 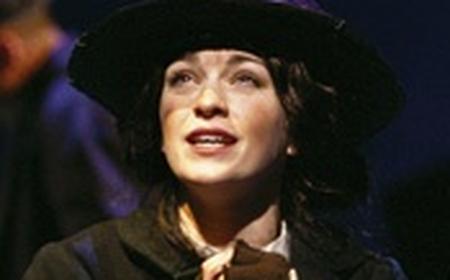 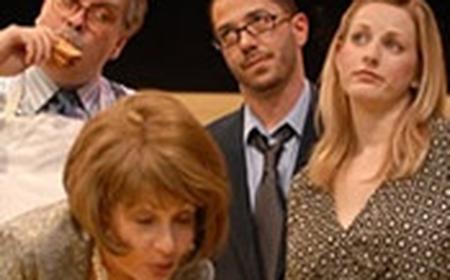