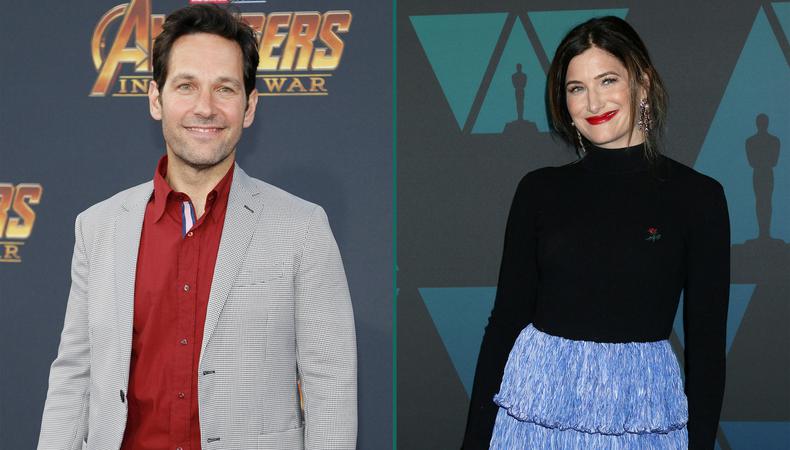 “The Shrink Next Door”
Apple TV+ will explore a fascinating doctor-patient relationship in “The Shrink Next Door.” Based on Wondery’s true crime podcast of the same name, the limited series will follow the relationship between psychiatrist Dr. Isaac “Ike” Herschkopf and his patient, Marty Markowitz. The charming doctor begins to insinuate himself into his client’s life, manipulating Markowitz into naming him president of the family business and moving into his house in the Hamptons. The series will be written by Georgia Pritchett (“Veep”) and directed by Michael Showalter (“The Big Sick”). Bialy/Thomas has selected Will Ferrell, Paul Rudd, and Kathryn Hahn to headline the series, with Rudd playing the doctor, Ferrell his patient, and Hahn his sister. No other names are currently circling the project, which has already begun production. Casting will continue, as shooting is expected to last until early spring 2021 in Los Angeles.

“Ambulance”
Michael Bay is set to begin shooting on his next film, an action thriller called “Ambulance.” The movie is an adaptation of the 2005 Danish film “Ambulancen,” in which two brothers steal an ambulance only to discover that it already has two passengers inside—a paramedic and a patient in critical condition. Though details of the film are being kept under wraps, the original is a high-speed chase set in real time. Jake Gyllenhaal is in talks to star, with Denise Chamian Casting assembling actors for the project. The thriller is set to film in January 2021 in a yet-to-be-named location.

“Rebel”
Though Julia Roberts made Erin Brockovich a household name when she portrayed her on the big screen in an Oscar-winning performance, Katey Sagal is bringing a version of the activist to the small screen. She’ll be playing the Brockovich-inspired role of Annie “Rebel” Bello, a fearless legal advocate (despite her lack of a law degree) who dedicates herself to fighting for causes she believes in. The ABC series will be executive produced by Brockovich herself, with Krista Vernoff showrunning. Joining Sagal in the pilot, cast by Atomic Honey, are Tamala Jones, Andy Garcia, John Corbett, James Lesure, Kevin Zegers, Sam Palladio, Lex Scott Davis, and Ariela Barer. Production is set to begin in early December in Los Angeles.