'Winnie the Pooh': How the Disney Classic Became New Again 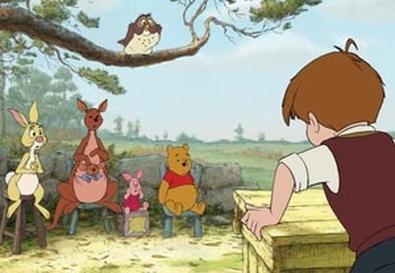 Photo Source: Disney Enterprises Inc.
"Winnie the Pooh" is both a steam cleaning of the Pooh franchise and a bit of an update. The film was rendered in the classic Disney hand-drawn style with the "scratchy" line, and the watercolor background was created with modern, digital painting techniques. The desks are the same desks we've always had. Same pencils. Same paper. The background paintings were digital. But for the most part, the hand-drawn process is the same as back in the day. It still boils down to the animator bringing drawings to life, and it's as amazing today as it was when the first animator put pencil to paper. We also attempted to update the humor as much as we could without going snarky or sarcastic, as well as the music.

When we started around three years ago, the thought was to release new content with a restored version of "Winnie the Pooh and the Honey Tree" (1966), featuring some footage that was edited out of the original. We were unable to gather enough of that footage to make it worthwhile, so we made the new version.

The idea, however, was always to return Pooh to his roots. The research trip we took to the real Hundred Acre Wood in East Sussex, England, was absolutely essential. The watercolor look of Pooh was already established, but we didn't want to just reuse old backgrounds. The result of that experience was a richer, more beautiful look than before because it was based on the real place.

We knew that just following these characters around in the forest, as lovingly rendered as it is, would become repetitive, and since we were going to have songs, it seemed to make sense to use a couple of the songs to break the reality of the moment and do something more fanciful in "The Backson Song" and Pooh's dream sequence, "Everything is Honey." Disney has had a long history of doing that, from the "Pink Elephants on Parade" sequence in Dumbo to "Heffalumps and Woozles" in "Winnie the Pooh and the Blustery Day," and we wanted to add to that lineage of trippy, surreal moments in Disney history.

Pooh's voice was established with those early films, and it would have been a huge misstep to try to change that. Jim Cummings has been doing Pooh's voice for so long, it's second nature to him. He is Pooh. Owl and Rabbit, we felt, weren't pulling their weight comedically. Tom Kenny brought a ton of humor with just the right amount of warmth to Rabbit, and Craig Ferguson brought his manic wit to Owl. In fact, Craig's Owl kind of steals the show.

Music is such a huge part of the Pooh franchise, so of course we wanted to honor that legacy. Robert and Kristen Anderson-Lopez have all the warmth, charm and musical chops of the Sherman Brothers, with a slightly subversive wit. Zooey Deschanel has the perfect voice and sound to bring the classic theme song forward. We kept asking her to do more and more. She kind of became the musical narrator of the movie.

I don't feel there's any bias within the Academy concerning animated films. For the last two years, an animated film was nominated for best picture. I think the struggle for legitimacy is nearing an end. 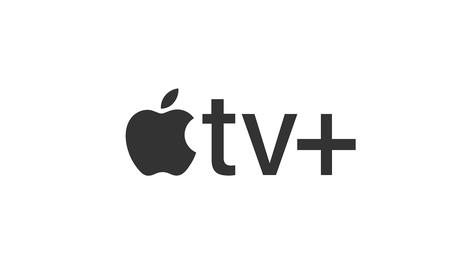 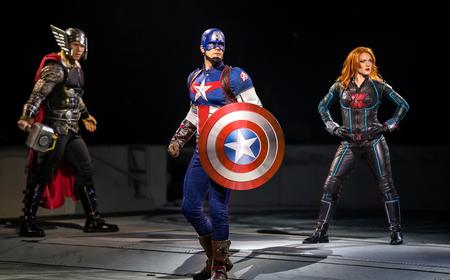 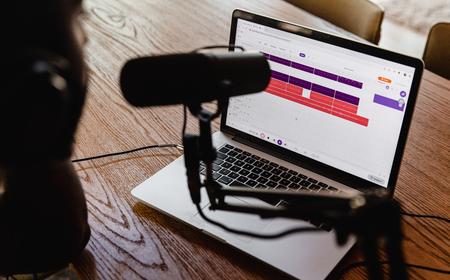 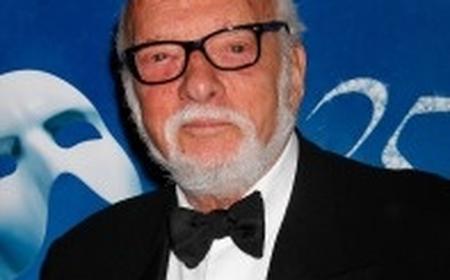 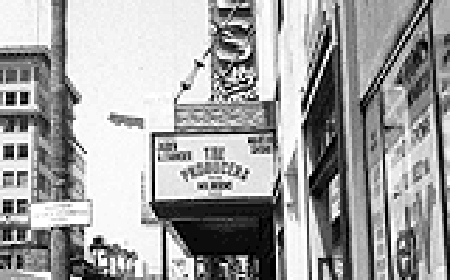 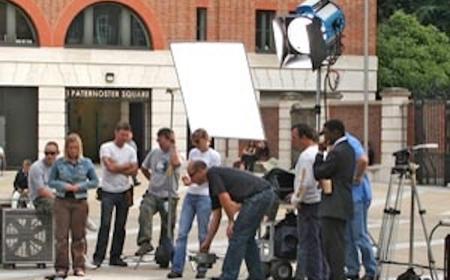 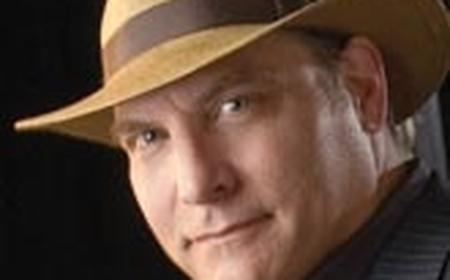