What I Wish I’d Known Before Beginning My Voiceover Career 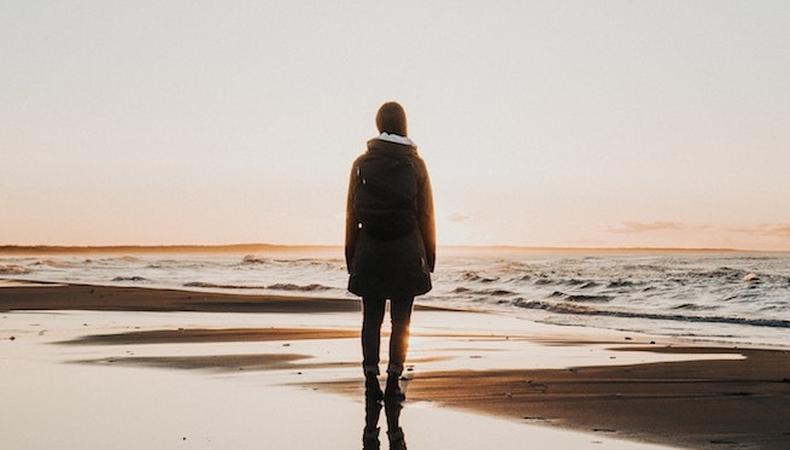 If I could go back in time and give career advice to my younger self, here is what I would say.

Go further.
Don’t hold back! Go further with your choices. As long as your performance is sincere, you can be as wacky and over-the-top as you like. The director will pull you back if it’s too much. It’s much easier for them to tell you to “tone it down” than fight to pull an interesting and dynamic performance out of you.

They are on your team.
Sometimes voiceover can feel like a solitary pursuit since much of your time is spent alone in a tiny booth. It is important to remember that you’re part of a team and everyone is rooting for your success. Your agent, the director, the engineer, the producers, the client, the network...when you’re up to bat, you have a whole team of people cheering you on!

Stop obsessing.
The industry is constantly changing, and your career path will not be a straight line. Don’t panic and get all paranoid when you find yourself in a slow season. Trends change and so do the people making decisions. Sometimes things will feel like one step forward, two steps back. Instead of getting frustrated, use this downtime to work on your craft.

Stop trying to impress everyone.
Your best work will happen when you quit trying to please everyone—leave your perfectionism at the door. We are wonderfully flawed beings, so the characters we voice should be too. They’re hiring a human voice, not a robot! You will flub a line. You will have a bad audition. Let yourself make mistakes; laugh them off and learn from them.

You will never “make it.”
There’s a myth in this industry that you can “make it,” that you will arrive at some pinnacle destination in your career, where you’ve reached a certain level of success and can just sit back as the work pours in. Sadly, this notion of comfort and job security doesn’t exist in this line of work; you have to keep showing up. The top voice actors still audition for roles—they’re out there improving their skill set and giving 100 percent of themselves every time.

Newbie nerves and comparison.
Don’t compare yourself to veteran voiceover actors that have been doing this 20-30 years longer than you have. You wouldn’t walk into any other business and expect to be the CEO within the first year. There is a learning curve to everything. So when you are just starting out, study the pros, ask them questions, learn from them… but don’t get down on yourself if you’re not performing at their level yet. If you focus on the craft and be thankful for the process, one day there will be a newbie VO actor looking up to YOU.

*This post was originally published on Sept. 27, 2017. It has since been updated.

Steph Lynn Robinson
Steph Lynn Robinson is an award-nominated voiceover actress best known for her animation work. Having worked on both sides of the glass—as a performer and on the production side—Steph Lynn has a unique perspective on what makes an audition pop! She has recorded nearly a hundred episodes of animated television.
END_OF_DOCUMENT_TOKEN_TO_BE_REPLACED