How and When to Work With an On-Set Acting Coach 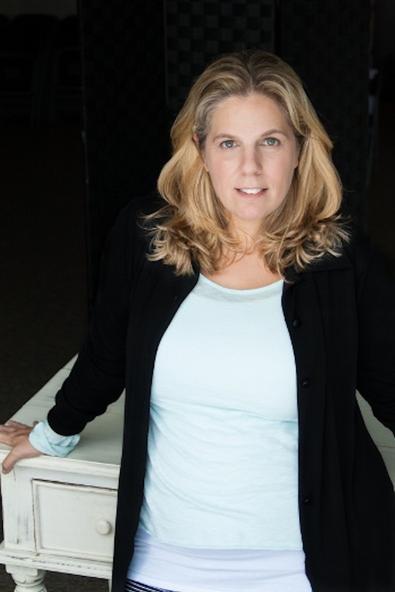 As an on-set coach for “The Vampire Diaries” and “The Originals,” Lisina Stoneburner knows how to get actors to deliver in front of the camera. Here’s why she’s a chameleon for her clientele.

On-set coaches manage damage control.
“It’s a lot like being an on-set medic. Productions will hire an acting coach to give actors an opportunity to do two things: work out what they don’t have time to work out in the schedule of the show or the film, or to help support production in making sure that there’s a liaison between what writers and producers are hoping to achieve [and] the actors.”

They take responsibility.
“[Actors] have to be able to do the work comfortably and with a sense of commitment; my job can often appear like an intrusion on that, especially if someone already has a coach or doesn’t want to work with you. So it’s my job to moderate [and] to ask the right questions. Then I have to be the chameleon and figure out how to work with them on their terms to help them do what they do well. They all got there for a reason. It’s my job to smell it and find it and do something with it.”

READ: 5 Things I Learned from Being an On-Set Coach

They heed the writers’ room.
“I have such a respect and admiration for writers, so getting to hear them discuss their own writing and the characters is not only helpful, it’s thrilling. I get a lot out of that process, so I’m always excited to be in there. Having the writer in the room with you is a gift.”

Coaches manage TV’s breakneck speed.
“When it comes to television, you have to understand that they work on a very tight schedule. Coming into an existing machine, you have to be respectful of the machine, which means being able to do whatever it is that you are trained to do, and do it faster than you used to. I think that’s a pretty good piece of advice for coming on television these days: Anything that you are already trained to do, you need to still do it, you just need to do it faster.”

They make bold choices.
“[Actors should have] a level of preparedness that exceeds expectations. You don’t want to be so behind that you can’t learn. Whether it’s just knowing your lines or reading through whatever script they’ve given you or watching the show that you’re going to be on so that you can understand the story a little bit better or just asking questions—whatever it is that gets you caught up and prepared, that allows you to be able to take suggestions, directions, and information in from that place as opposed to a starting point of your own (which is just coming in with nothing). The third thing would be: Initially, you have made choices with the material. You were cast for a reason; there was a strong choice in your audition. You need to bring your choices in and let people do something with you. Don’t come in with nothing.”

Want to land a role on “The Vampire Diaries”? Check out our TV audition listings!

Lisina Stoneburner
Lisina Stoneburner has been actively coaching actors of all ages since 1991. She is the founder and co-executive director of the Company Acting Studio located in Atlanta and is one of the most sought-after on-set coaches in the Southeast region.
END_OF_DOCUMENT_TOKEN_TO_BE_REPLACED