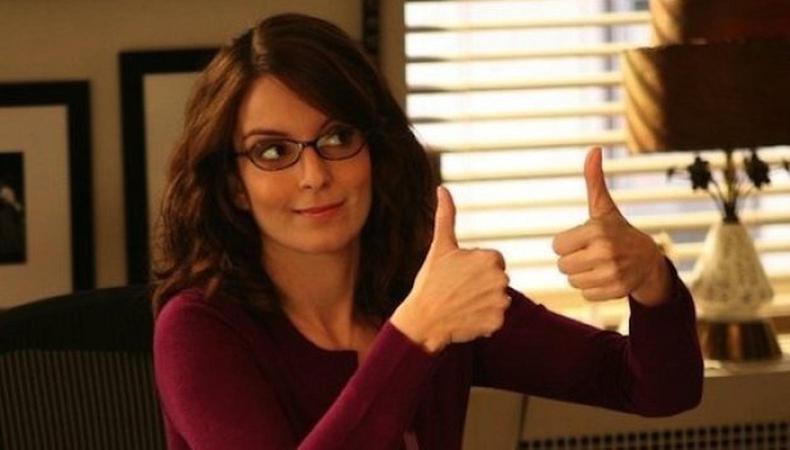 If you’ve ever watched a TV series on a regular basis, you’ve probably encountered a strange feeling at one point or another. Somewhere along the line, the characters start acting or sounding just a little different than they did a couple weeks ago. But that makes no sense—it’s the same show, same actors, same everything. This is the tricky thing that makes creating television different from creating stories in any other art form: lots and lots of cooks in the kitchen or, in this case, writers in the room.

Aside from experimental theater forms, television is about as close as you’ll come to storytelling by committee. For writers and actors alike who admire the inventive work television has been doing over the past few years, it’s worth understanding the unusual way stories come to be in the television world.

Being a showrunner is pretty much a dream of any writer who has trained in writing for television. Often known by other fancy titles like “executive producer,” the showrunner is the person who, well, runs the show. This might be an auteur with an established name who created the show from concept, like a Bryan Fuller or a Shonda Rhimes, or they might be someone hired on to an existing show or brand.

The people who really make the shows you love, though, are a group of staff writers who comprise a writers’ room. If you think theater is a collaborative experience, you haven’t seen anything until you’ve seen the inner workings of a writers’ room. While the showrunner may have varying degrees of involvement in the nitty-gritty of a series, the staff writers take care of all the details. From pitching episode concepts to working out tangles of continuity to actually writing, the writing staff shoulders the lion’s share of the day-to-day work that viewers see on screen.

Here’s the catch: being a staff writer requires a particularly challenging, almost contradictory set of skills. On the one hand, a writer must be excellent on their own to get staffed in the first place (and every writer wants to write a fan-favorite or critically acclaimed episode). On the other hand, a writer must not stand out from the crowd; the “voice” of the series has to be consistent across episodes written by several different people. In some ways, the requirements of being a TV staff writer are akin to the requirements of being an understudy: strong enough to take the lead on their own but capable of blending in perfectly, too. And they definitely don’t teach you this in school.

So how can a writer learn to walk this fine line? One of the best exercises is actually useful in a practical way: the spec script, a time-honored tradition in which writers “audition” by writing an imaginary episode of an existing show. (Not the one they’re hoping to be hired by, but one with a similar vibe or genre.) Watch several episodes of one show, take note of the structural components (when does the main plot get introduced? How many subplots? What does the arc look like?) and eventually, a pattern will start to emerge.

The structural part is easy; the hard part is the voice and it’s something that only really comes with time. The more time you spend with characters, the more you can get a feel for their speech rhythms, their personalities, how much they say what they mean or hold their cards close to their chest, and more. Even the writers within a single show might have differing ideas of what a character is “really” like. That’s when you end up with episodes where the characters seem out of character: a different writer managed to write their own interpretation.

Writing for television requires an incredible amount of precision, but also a willingness to compromise. There may be an overriding, singular vision to guide the way but in many cases, it’s group decisions about the direction of story and character. If you enjoy this kind of atmosphere, it’s a fun puzzle to cooperate on but if you’re the kind of creator who prefers near-complete autonomy, television probably isn’t the industry for you.