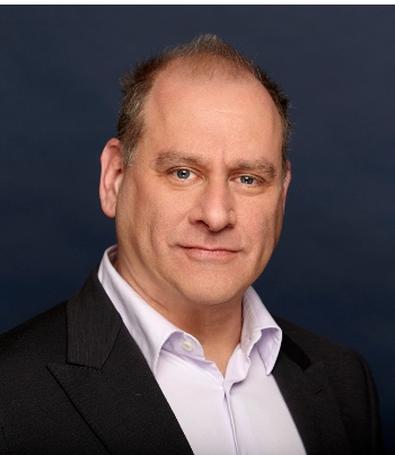 What’s the best part about working with Kiefer Sutherland?

Coto: He’s kind of a great guardian for Jack Bauer, as to what Jack Bauer cares about, what he would do, what he wouldn’t do. He’s someone we value intensely in developing his stories for this season and getting his feedback. He’s lived with the character for a long time and…has a good feel for Jack’s moral compass. Kiefer’s really bright and picks up on stuff that I don’t think a lot of actors would, and is very analytical.

Tell us about the new show!

Katz: [We went] on the air May 5. There are 12 [episodes]; they’re all shot in London in a pretty big production. Jack was a fugitive at the end of Season 8, which was four years ago, and we picked a new season up four years later with him emerging from hiding.

What advice do you have for young actors?

Coto: Create your own opportunities—it’s easier now more than ever. Write yourself a story and with minimal equipment, film it and get it on the Web. Kids today can make movies that are as polished as professionally done movies were back in the ’70s. 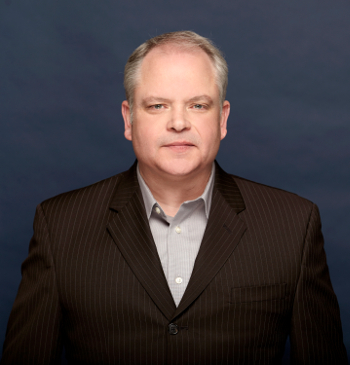 How much do actors affect the writing?

Katz: There’s definitely been plenty of examples where an actor clicks in a role or shows you something you weren’t quite thinking about; you end up giving them material, or building stories for them that sort of surprise you. Greg Itzin, who played President Logan in Season 5 and made appearances after that... He was a vice president and we didn’t give it a lot of thought, but he was so talented and he had such an interesting take on the character, we ran with it.

Briana Rodriguez
Briana is the Editor-in-Chief at Backstage. She oversees editorial operations and covers all things film and television. She's interested in stories about the creative process as experienced by women, people of color, and other marginalized communities. You can find her on Twitter @brirodriguez and on Instagram @thebrianarodriguez
END_OF_DOCUMENT_TOKEN_TO_BE_REPLACED