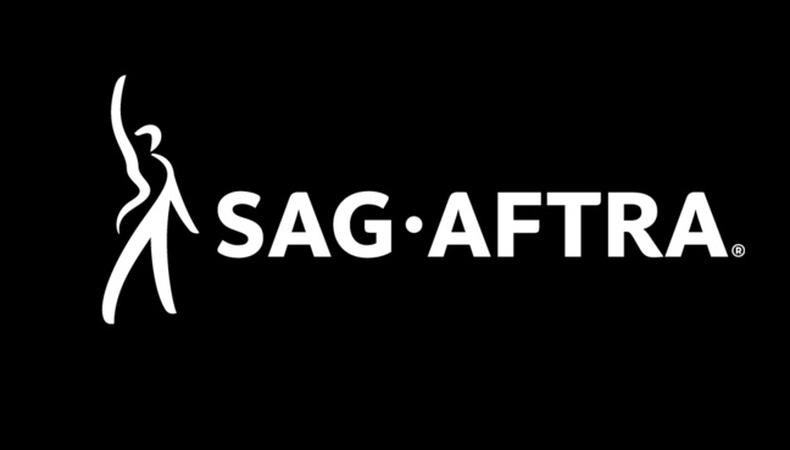 In a statement released yesterday, SAG-AFTRA outlined the nature of the tentative agreement.

While not reaching all of their intended goals, negotiators secured bonus pay for voice actors, bolstered the amount of information an actor receives before arriving at a gig, and opened the door for continued attention to the issue of vocal stress on actors. The union did not secure intended royalty payments for actors when a project sells copies at the 2, 4, 6, and 8 million levels.

“This is an important advance in this critical industry space,” says recently re-elected SAG-AFTRA president, Gabrielle Carteris. “We secured a number of gains including, for the first time, a secondary payment structure, which was one of the members’ key concerns.”

SAG-AFTRA states actors will now receive a $75 bonus payment for the first recording session, and then a total of $2,100 after 10 sessions. The definition of the term "session" has yet to be defined.

“The bonus payments we have are significantly larger now than what we had 11 months ago,” said Keythe Farley, SAG-AFTRA's lead negotiator.

Video game studios will also have to inform actors about the nature of the project, the context of their role, and provide an alert if there is offensive or problematic language, sexual content, or violent content. Additionally, studios will need to provide notice if actors are expected to perform stunts for motion-capture technology.

The statement did not address whether the union secured a mandate for the presence of stunt coordinators, as originally outlined in SAG's demands. The union had another win with avoiding potential fines for members being late or "distracted" during recording sessions.

Representing the 11 major video game companies involved in the strike, Scott Witlin said, “We want to thank our counterparts at SAG-AFTRA for their efforts to conclude this labor dispute and reach a deal that will bring SAG-AFTRA members back to work on upcoming video game projects.”

Rapid development and innovation of new media forms have forced actor advocacy groups to be aggressive in charting guidelines for the expanding territories of acting in a digital age, and the strike is indicative of a changing media industry.

According to a study from the Entertainment Software Association, gaming sales rose 6 percent in 2016, creating $30.4 billion in revenue for companies. In a separate report released in 2017, the association credits the field's economic expansion to an increase of independent developers nationwide and a growing societal and academic legitimacy to gaming.

After this long-spanning strike, it seems like SAG-AFTRA and its members are ready to make sure that actors also feel the success of the growing field. “The courage of our members and their fortitude these many months has been admirable, and I salute them,” said Carteris.

SAG-AFTRA’s National Board has yet to review the new agreement.