Obsessed With ‘Yellowjackets’? Audition For These Psychological Dramas + Horror Gigs 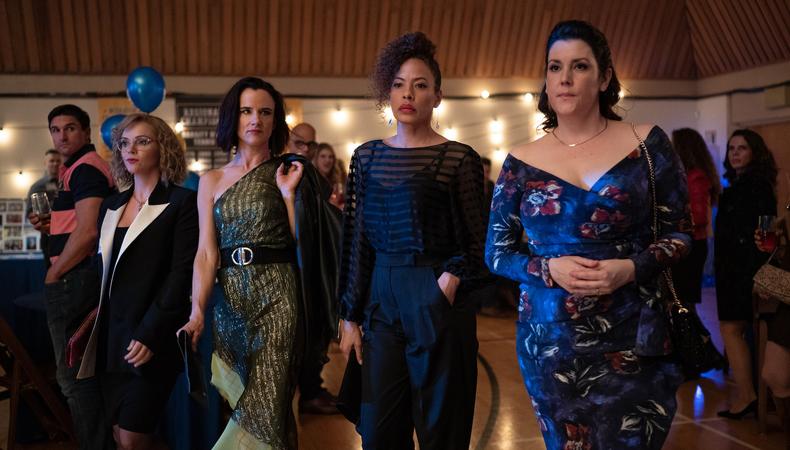 If you’ve been captivated by Showtime’s survival drama “Yellowjackets,” you’re not alone. In its debut season, the series earned seven Emmy nominations, including one for Melanie Lynskey’s role. The psychological drama also is getting a second season, which means there’s a chance you could join the hit series. While the show isn’t currently casting (keep an eye on our casting guide for opportunities), we decided to round up some similar gigs to hold you over. The following thriller, horror, and female-led projects are looking for talent now.

“Manic Beauty” is now casting. Produced by an award-winning team, this psychological horror short is about a Black teen who struggles to feel beautiful at her all-white high school. The project wants Black female talent, aged 16–22, to play Simone, and white female talent, aged 16–22, to play Emma. Rehearsals begin in Aug. Filming TBD in the fall in New York City. Professional pay provided.

Based on the teachings of a Lakota Medicine Man, this production is casting talent for multiple roles. The project is looking for Indigenous female talent, aged 15–17, who sings to play the multiracial or white female talent, aged 40–45, and white male talent, aged 60–70. Shoots in September in Colorado, Nebraska, and South Dakota. Pay is $100 per day plus meals and lodging.

“Ladies of Fortune: The Queer and Curious Tales of Anne Bonnie and Mary Read”