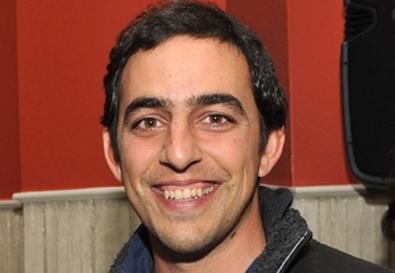 According to New York Magazine's Vulture blog, Kamangar is expanding the video site's talent partnership initiative and approaching talent agencies in an effort to add celebrity-created content channels. The hope is to bring on board at least 20 celebrity curators.

YouTube is looking for celebrities to create genre-specific, branded YouTube channels featuring original short-form content - three minutes long, from which the site is hoping to make advertising revenue, according to Vulture. Talent would get as much as $5 million in salary and production budget, plus retain ownership of the online content, it said.

"The idea is not so much content acquisition as it is to supercharge content creation," it cited an insider as saying. "By offering a wider range of better-quality content, viewers are happier, Google's advertisers are happier, and the talent is happier."

Observers have long said that professionally produced rather than user generated content is the sweet spot for video sites as it allows companies to charge higher ad rates.

Vulture didn't mention possible celebrity targets for the new YouTube initiative, but mentioned a fashion channel controlled by Tim Gunn as an example for the type of channel that could fit into the company's plans.