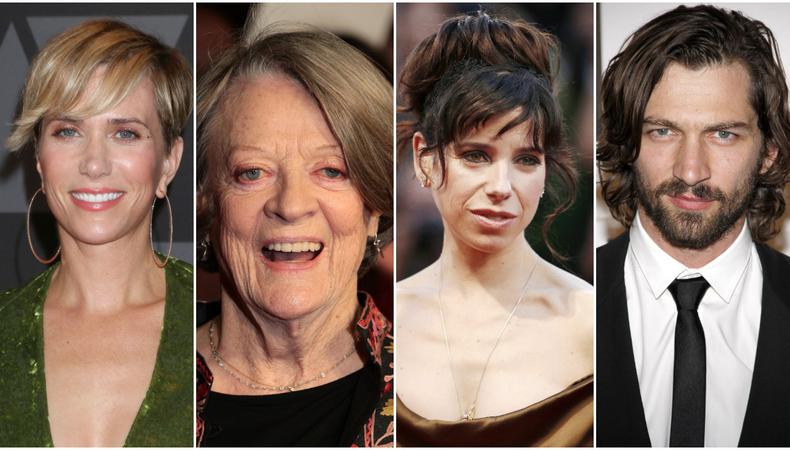 “A Boy Called Christmas”
Dame Maggie Smith is getting into the holiday spirit early this year (or late, depending on your perspective) as filming for Netflix’s upcoming “A Boy Called Christmas” has begun. The actor was spotted on set in Primrose Hill, northwest of London, which has been covered with artificial snow for the feature. Adapted from Matt Haig’s bestselling book of the same name, the StudioCanal adaptation, directed by Gil Kenan, follows a young boy named Nikolas who sets out to find his father and the “village of the elves.” “A Boy Called Christmas” will also be filmed in Lapland, the Czech Republic and Slovakia, as well as London. Smith will star with Jim Broadbent, Zoe Colletti, Toby Jones, Sally Hawkins, Michiel Huisman, Henry Lawfull, Rune Temte, Indica Watson, and Kristen Wiig. Expect to find the film streaming on Netflix in December 2020. Susie Figgis and Kirsty Kinnear are the film’s casting directors in the U.K.