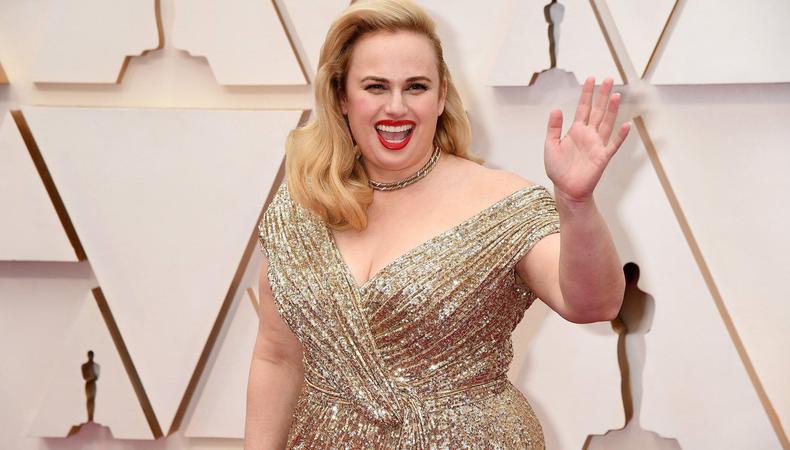 The Almond and the Seahorse
Best known for her comedic roles, Rebel Wilson is showing her serious side in her latest film, The Almond and the Seahorse, now filming in the UK. Filming reportedly began in Liverpool this month, but according to The Leader, a daily newspaper in Wales, Wilson has recently been spotted around Tuttle Street in Wrexham, North Wales. Based on the play by Kaite O’Reilly, The Almond and the Seahorse follows “an archaeologist and an architect [who] fight to re-imagine a future after traumatic brain injury leaves them adrift from the people they love.” Earlier this week on April 6, co-writer and co-director Ceyln Jones shared a photo on Instagram marking Day One, Take One of filming with the caption: “This is going to be a journey. Thank you all for helping make it happen. Let’s make a great film.” Jones directs with Tom Stern and writes with O’Reilly. Wilson stars alongside Charlotte Gainsbourg, Alice Lowe, and Meera Syal. Colin Jones is the film’s casting director.

Looking to get cast? Check out our UK auditions.
Ashley Steves END_OF_DOCUMENT_TOKEN_TO_BE_REPLACED