What American Actors Should Know About Moving to the U.K. 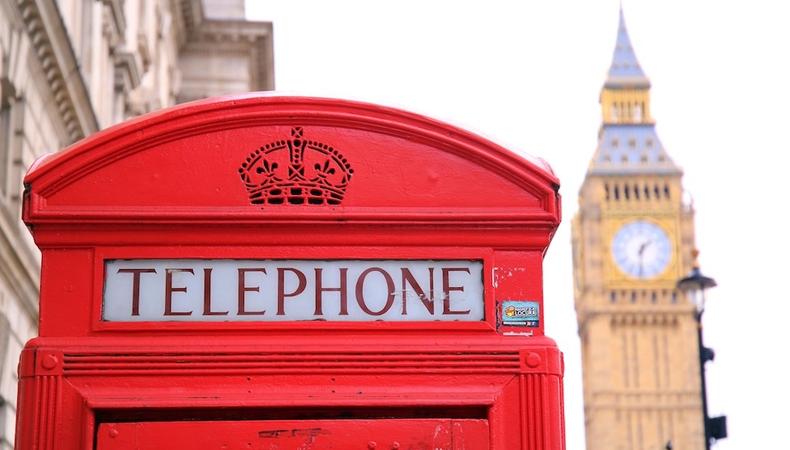 If you’re an American feeling the impulse to country swap right about now, you’re not alone. As an actor, though, you are in a unique position to potentially be able to do so. If you have flexibility and the means to pursue a job in the U.K., this might just be an ideal moment to make the move.

However, moving to a different continent is, unsurprisingly, rather complex. From procuring visas to financial ramifications to what can be expected as far as working opportunities for American actors, below, Backstage Experts have answers to some of the matter’s most crucial questions.

Don’t expect to be financially flushed.
“Broadway and West Coast casting directors go all stupid over West End theater credits. It’s as close to an imprimatur as you can get. So that’s an asset, and that’s good, because the money sucks. An ensemble member of a big London musical makes about a LORT B salary (about $700 per week), so don’t think you’ll be able to support yourself acting unless you’re really lucky. At least not at first. And not in such an expensive city: London makes New York look like a bargain. And it’s worth remembering that the economy in the U.K. is worse than it is here in the U.S., so a survival job will be harder to find.” —Fred Applegate, Broadway and television actor who starred in the West End production of “The Producers”

You’ll have to find your niche.
“The passport and citizenship process [to move to the U.K.] was quite easy to do in the States, and the two passports open up all of the necessary doors over here. You’ll have to get yourself set up in terms of taxes and stuff like that here, but there are plenty of people who are willing to help out. As for work...I’m not sure how difficult it would be as a young person just out of college. I find the Brits are quite receptive to Americans—it’s just about if you fit what they’re looking for. And there are quite a few times when casting people are looking for Americans for films.” —Ian Knauer, steadily-working stage actor who moved to London from the U.S. several years ago

Don’t pretend to be something you’re not.
“I think there is always a need for Americans to play Americans in the U.K. I don’t think drama school is a requirement these days.” —Alexa Fogel, intercontinental casting director

The visa process will be arduous.
“There is a Creative Sector Code of Practice within the immigration rules that sets out the category of performer and the evidence that they need to show in order to stand any chance of obtaining a visa. It used to be the case that [the via process] was more knockabout, and you could be a lot less defined in the application if you’d made one 10 years ago. But it’s a different regime now to what it was pre-2008 and pre–points-based. You can no longer assume any knowledge. You’ve got to build your case and not assume they’ll take a leap of faith and let you into the country.

“You’ve got to take [the visa application process] against the backdrop that what the government is trying to do is make sure that jobs are available for British or European actors. You’ve got to justify why you deserve that visa over someone in the European economic system.” —Robert Sparks, London-based immigration lawyer who’s helped actors and dancers obtain visas since 2001

“In the U.K., headshots have traditionally been seen as blank canvasses from which casting directors can see the potential characters an actor could play. In L.A., actors are taught to be much more specific about their type and it’s reflected in their headshots.” —Tony Gibbons, British actor and photographer who now lives and works in Los Angeles

Your American training could be a double-edged sword.
“The American students we invite onto the course have a similar range of skills to our U.K. students. However, initially they are likely to find emotional engagement and commitment easier than their sometimes more reserved British counterparts.

“It’s a generalisation, but I think there is some truth that British training tends to put a greater stress on a rigorous mining of the text and a little less on mining the self. I was working with a very able American student, who had had some good American training, on a speech from David Rabe’s ’Hurlyburly.’ He’d done some Method work on it, but it wasn’t really working. We looked at Rabe’s punctuation—only three full stops in a page-long monologue. He played the punctuation and unlocked the speech. As he said to me afterwards: ’No one’s ever told me to do that before.’” —Kim Durham, head of international acting course at Bristol Old Vic Theatre School

Ready to make the move? Check out Backstage’s London audition listings to get started!

Casey Mink
Casey Mink is the staff writer at Backstage. When she's not writing about television, film, or theater, she is definitely somewhere watching it.
END_OF_DOCUMENT_TOKEN_TO_BE_REPLACED

A Wellness Expert’s 7 Tips to Boost Your Acting Confidence 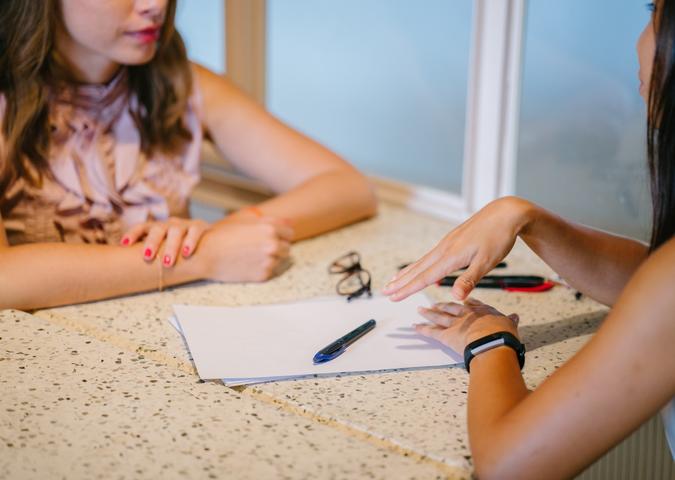 Side Hustle Spotlight: The Actor Who Finds People Dream Jobs While Pursuing Her Own 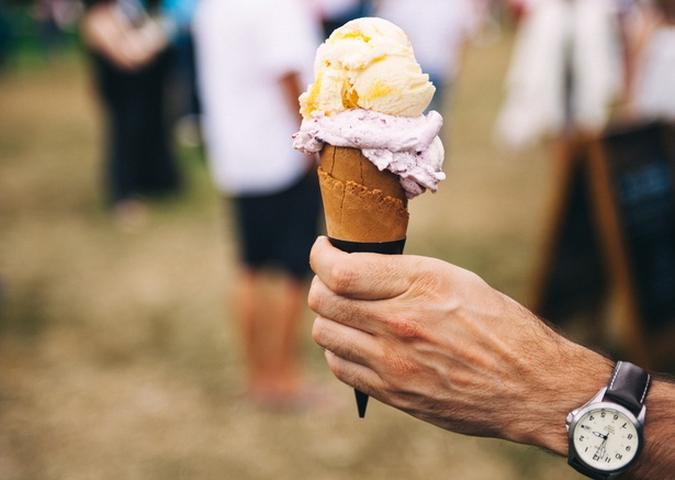 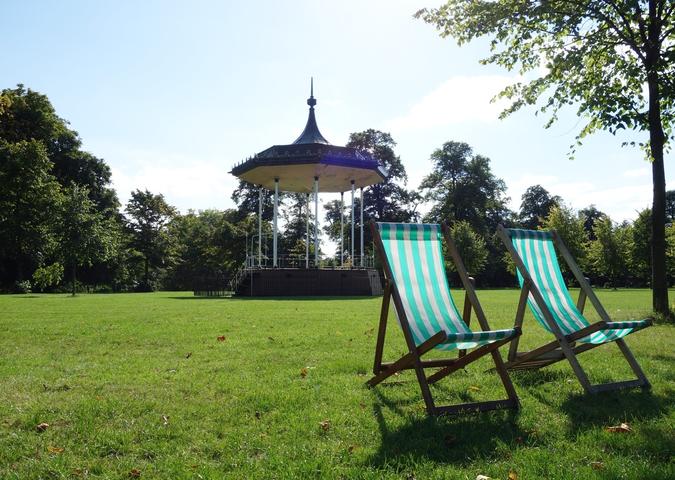 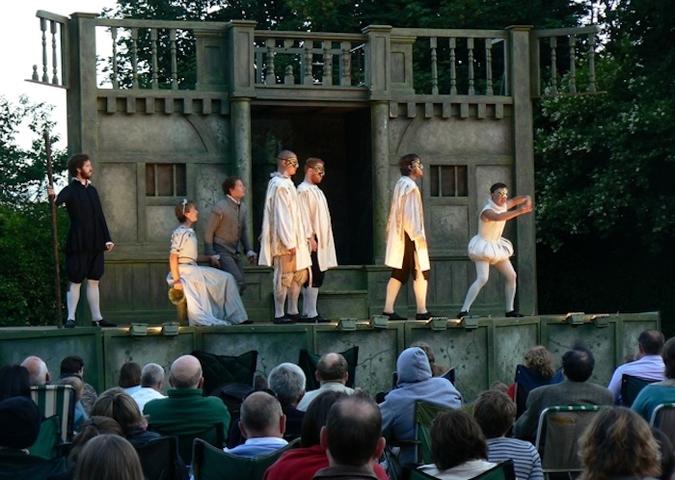