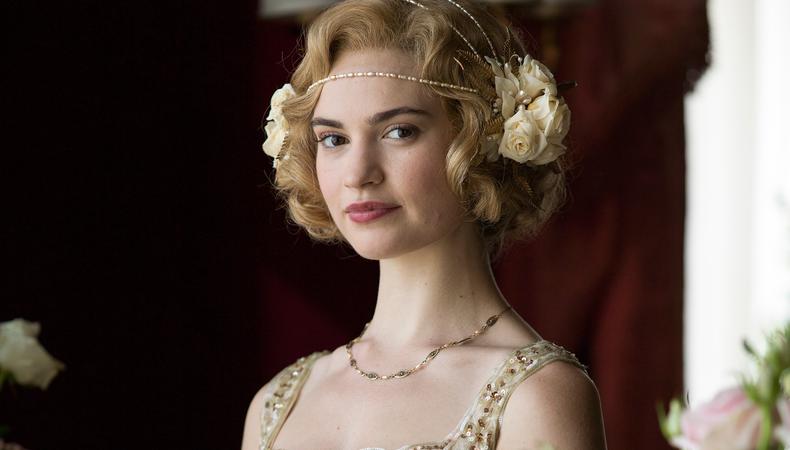 The Pursuit of Love
The Pursuit of Love, a BBC mini-series adapted from the novels of Nancy Mitford by actor-writer Emily Mortimer and starring Lily James, is gearing up for production this year. The story comes from the first book in a trilogy about the upper-classes between World Wars and follows the travails of the Radlett family and their beautiful but rebellious daughter Linda, played by James. Filming for all three parts on location in Bath and Bristol starts in April and casting director Jina Jay is attached.

Shetland 6
In a change to previous listings, only the sixth instalment of BBC Scotland’s crime drama Shetland will now be filmed this year, with the seventh scheduled in for 2021. DI Jimmy Perez, played by Douglas Henshall, returns to investigate crimes within the close-knit island community, created by mastermind crime writer Ann Cleeves. Casting directors Orla O’Connor is now attached and shooting in Scotland begins in March.