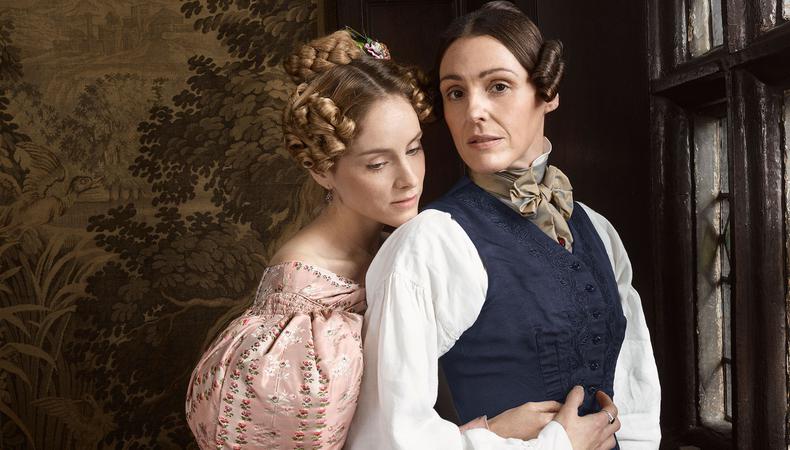 Gentleman Jack Series 2
A second series of hit BBC drama Gentleman is set to film this autumn, with Suranne Jones returning as the headstrong and head-turning Anne Lister and Sophie Rundle as her partner Ann. Created by Sally Wainwright and filmed in Yorkshire, Series 2 shoots for six months from this November and casting director Andy Pryor is attached. 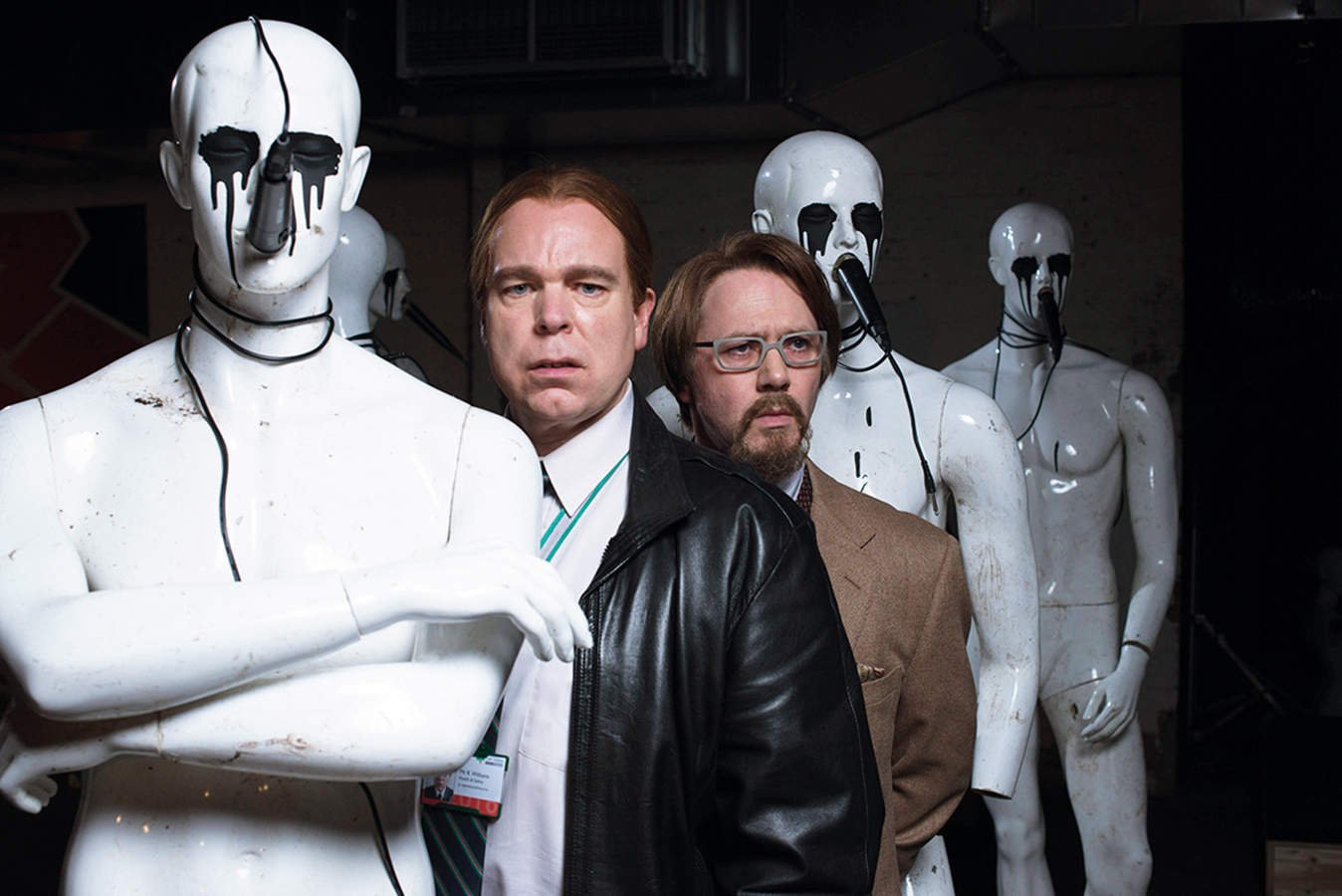 Get Cast in BBC’s ‘Inside No. 9’ + More Greenlit Productions

McDonald & Dodds Series 2
The new series of ITV crime drama McDonald & Dodds is gearing up for production, following a shy but enigmatic Detective Sergeant, played by Jason Watkins, partnered with Tala Gouveia as a wildly ambitious DCI who gets under his feet. The pair are back solving crimes in the historic city of Bath, with shooting on location from September to December and casting by Susie Parriss. 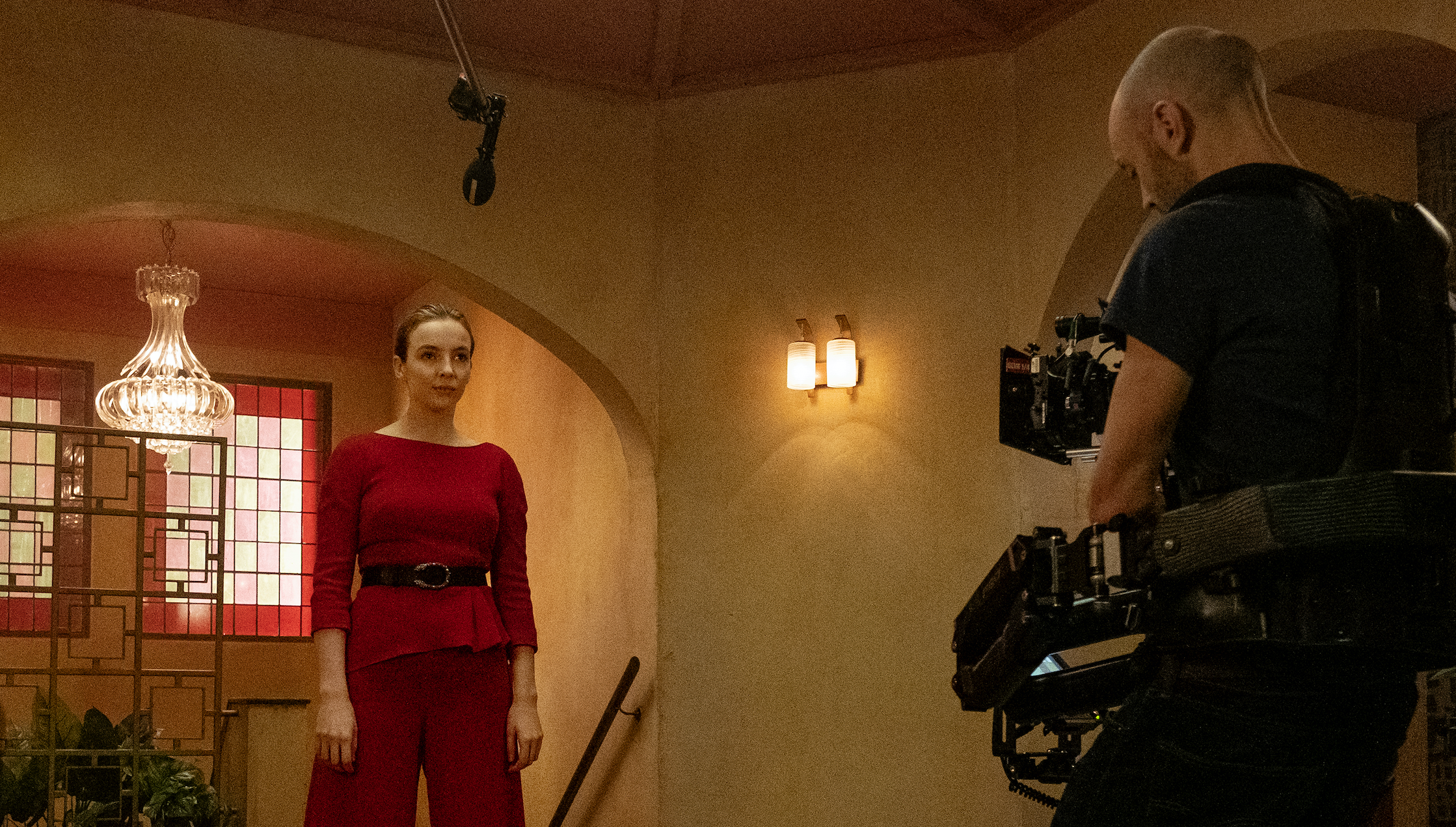 Belfast
Actor-mogul Kenneth Branagh turns his attention to his hometown of Belfast for a film celebrating the people of the city and filmed on location. Written and directed by Branagh, the plot is under wraps and there are no confirmed cast members attached. However, filming is set for late 2020 and casting director Lucy Bevan is attached.