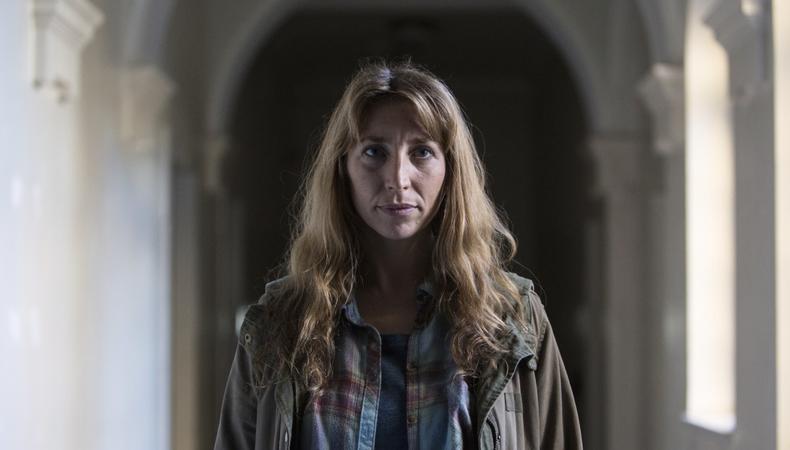 Back to Life 2
BBC Three dark comedy series Back to Life returns for a second series, following Miri (played by creator Daisy Haggard) as she copes with returning to her small seaside town after 18 years behind bars. After picking up strong reviews, the show is back for a second outing with the principal cast returning. Series 1 was cast by Tracey Gillham, so it’s likely she’ll return for Series 2 when it shoots in 2020.

Twisting My Melon
The biopic of Happy Mondays frontman Shaun Ryder is set to start filming in January, with Jack O’Connell starring as the leading light of Madchester’s music scene. Based on the best-selling biography of the same name charting the rise of Ryder, Twisting My Melon is adapted and directed by Matt Greenhalgh. Casting director Beverley Keogh is attached and principal shooting begins from 20 January 2020.

The Witcher 2
Henry Cavill’s lonely monster hunter Geralt of Rivia returns for a second instalment of fantasy TV series The Witcher. Created by Lauren Schmidt, the second series sees Geralt continue on a quest to find his place in a world where people often prove more wicked than beasts. Filming begins in March 2020 and casting director Sophie Holland is attached.