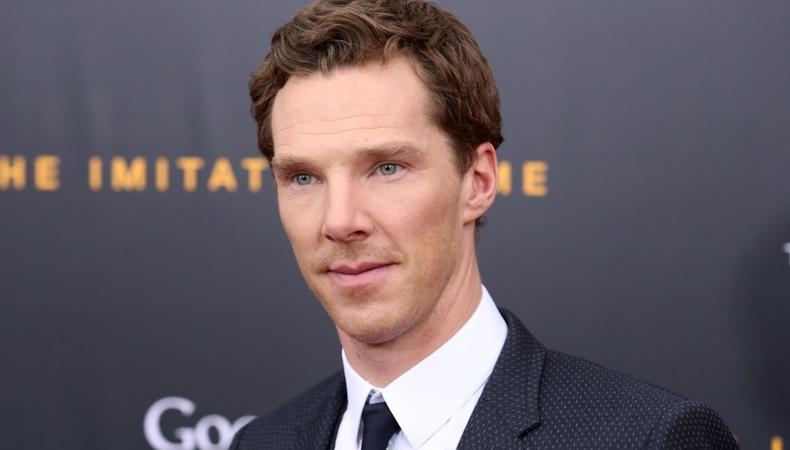 BAME casting row sparked by agent.
Talent agent Gemma Lowy Hamilton sparked a furor on social media last week after saying she was ‘bored of breakdowns asking for BAME actors’. Her post on Facebook went on to suggest that producers were looking to add ‘va va voom to the cast list’ by casting non-white actors and that the policy was putting ‘talented white performer’s [sic] out of work”. After being called out on social media, the Lowy Hamilton Artists agent said she had intended her post to appear on a private forum and apologised for causing offence. She told one Twitter user that she was ‘actually trying to express how all actors should be considered equal regardless of their ethnicity’.

Inclusive or proactive casting policies have been a hot topic for the industry in the weeks following Quentin Letts’ suggestion that an RSC actor was cast ‘because he was black’. His review of ‘The Fantastic Follies of Mrs. Rich’ at the RSC in Stratford made headlines elsewhere and prompted both a strongly-worded response from the RSC and the actor in question, Leo Wringer. Actor Daniel York Loh has also recently spoken out about how he believes East Asian men are ‘dehumanised, desexualised and made to look ugly’ in Western culture.

Several actors responded to Hamilton’s comments, including former ‘Coronation Street’ star Shobna Gulati. Gulati said that Hamilton’s apology wasn’t enough, tweeting that the agent should recognise that ethnic minority actors have a ‘specific need [...] to be seen’ and be part of the casting process. Many other actors echoed her comments and tagged the campaign charity Act for Change.

Andrew Lloyd Webber Foundation shows support for emerging artists.
The Andrew Lloyd Webber Foundation awarded more than £630,000 in extra funding last week, with 22 new grants to performance projects across the U.K. The foundation says their grants are given in order ‘to ensure young people have access to high quality arts education’ and have a focus on projects that increase diversity and ‘break down barriers to participation in the arts’. Andrew Lloyd Webber said the latest round of funding reflected his ‘passion for the importance of arts education, increasing diversity on and off stage and ensuring that the next generation is equipped to champion and preserve our heritage’. He urged fellow philanthropists to support like-minded projects.

The new grants were spread across the U.K., with programmes and initiatives stretching from Plymouth, Leeds, Northern Ireland, and Wales. Around a third (£264,500) has been set aside for projects supporting performers in the early stages of their career and emerging writers. The Royal Court’s playwriting programme, which offers workshops for emerging writers, received the largest single donation of £90,000 to continue their work. Other beneficiaries include West Yorkshire Playhouse, given £30,000 to provide free training in community arts, Covent Garden based Iris Theatre, who are now able to fund two trainee costume designer posts, and the National Theatre of Wales’ emerging directors scheme. Elsewhere in London, Theatre Peckham have been given £15,000 to offer musical theatre training for local seven to 15-year-olds and Ballet Black received £10,000 to create bursaries for young dancers from minority ethnic backgrounds.

Screen Production News
Benedict Cumberbatch is to star in and executive produce the Cold War spy thriller ‘Ironbark’. The film tells the true story of the British businessman Greville Wynne (played by Cumberbatch) who helped end the Cuban Missile Crisis by spying on the Soviet government. It’s to be directed by Dominic Cooke, director of ‘On Chesil Beach’ and former artistic director of The Royal Court, and scripted by action writer Tom O’Connor. Filming will begin in early 2019.

Jack O’Connell and Lily Collins have been signed up to star in ‘The Cradle’, the follow up feature from writer-director Hope Dickson Leach. The pair will play an unprepared young couple expecting their first baby. In tracking down the cradle she had as a child, Collin’s character makes a discovery about the past that will change her family forever. Adapted from the 2009 book of the same name by American novelist Patrick Somerville, the film is co-written by Somerville and Dickson Leach and will start shooting in summer 2019.

Stage Production News
‘Spamilton’, the spoof of the musical hit ‘Hamilton’, is coming to London’s Menier Chocolate Factory this summer. Creator Gerard Alessandrini created the musical pastiche ‘Forbidden Broadway’ in 1982 and returns with his comic takes on much-loved numbers from ‘Hamilton’ including ‘Look Around (The Schuyler Puppets)’, ‘Lin-Manuel's New York City’, ‘Lin-Manuel as Hamilton’ and ‘Raise a Glass to Broadway’. ‘Spamilton’ opens in July and runs until September 8, with casting to be announced.

Sinéad Cusack is to star in ‘Stitchers’, Esther Freud’s debut play for the Off-West End Jermyn Street Theatre. Based on a true story about teaching prison inmates needlecraft, Cusack will play reformer Lady Anne Tree who spent most of her life visiting prisons. Writer Esther Freud is best known as a novelist although her bestselling autobiographical novel ‘Hideous Kinky’ transferred to the big screen and starred Kate Winslet. ‘Stitchers’ opens on May 30 and is directed by Gaby Dellal.