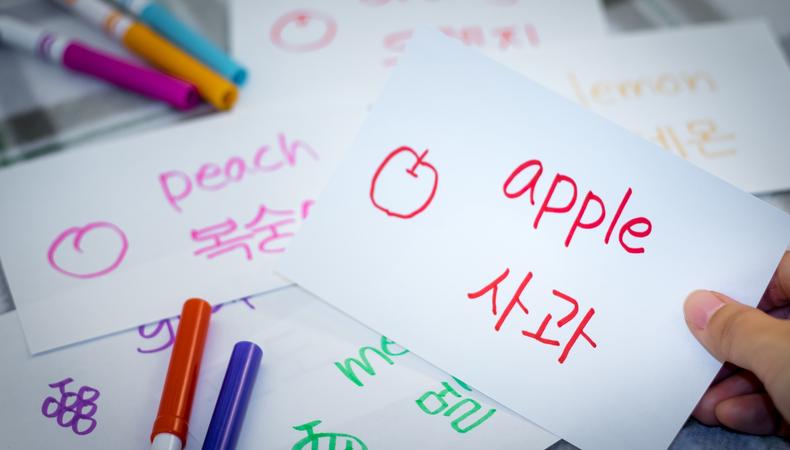 For those who can speak several languages and are searching for bilingual jobs, you’ve come to the right place. Every week, we update this roundup to include the latest casting calls in the industry for bilingual speakers, ESL speakers, and more. From a short animated video to a McDonald’s Netherlands commercial, these are today’s biggest gigs.

Paladino Casting is seeking two voiceover actors, aged 20–39, who are fluent in either Korean or Bengali for a two-minute animated video. Talent will work remotely between May 27–June 2 or in New York City. Pay is $750 plus 10% if applicable.

Charkham Casting is seeking a female actor, age 40–45, to play the mother in a Netherlands McDonald’s commercial. Talent must be able to sign in fluent British Sign Language. Auditions will be held on May 23, followed by filming on June 6–10 in the Netherlands. Pay is £350 per day plus a travel fee, usage, and a 20% agency fee if applicable.

Casting is underway for “The Other Side,” a short powerful drama film about a Chinese immigrant family. Three Chinese-Canadian actors, aged 28–80, are wanted for the lead role and two supporting roles in the film. All actors must speak Mandarin Chinese, and the lead actor must also speak English. Filming will take place this summer and fall. Pay is CA$250–$350 per day for three days of work with meals provided.

Mandarin-speaking Chinese talent, aged 18–65, are wanted for a series of testimonials about cars and technology. Filming will take place in Santa Ana, California, with dates TBD. Pay is $300–$475.

Casting is underway for “Crazy Rent,” a black comedy short film set in modern-day Los Angeles. Three Korean-fluent actors, aged 20–65, are wanted for roles in the film, including the lead role of Lee Joon Tae. Filming will take place this fall in Tampa, Florida. Pay is $75–$350 with travel within the U.S., meals, and accommodations provided.

Casting is underway for the feature film “Le Blanche Dimanche ’75,” a crime caper set in the 1970s about several criminal organizations who are all trying to get their hands on a painting: the titular Blanche Dimanche. French and English-speaking talent, aged 18–80, is wanted for several leads and supporting roles, including Clara, Rosaline, The Romanian, and more. Rehearsal and filming will take place in London with dates TBD. Pay will be determined closer to production.