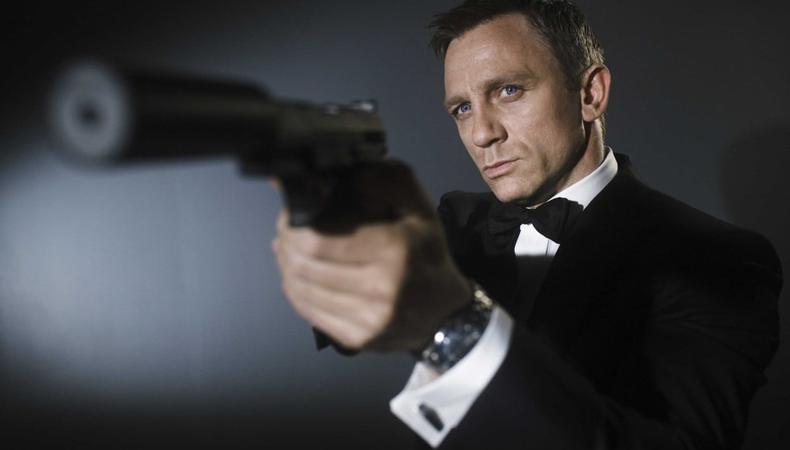 “Bond 25”
Despite several setbacks so far in production, including a surgery-requiring injury for Daniel Craig, it seems like the upcoming “Bond 25” has gotten back on track and filming has resumed with the star in the UK at Pinewood Studios. Over the week, a new Aston Martin was delivered to the set, and on Thursday morning, a suited-up Craig received a visit from Prince Charles himself during a set tour. Before it landed back home in the UK, the 25th Bond installment was filming in Jamaica. While Craig recovered from surgery, some filming (mostly controlled explosions) took place at Pinewood, but now, filming with the star has finally gotten underway. As always, Debbie McWilliams will serve as casting director for the project. It is scheduled for an April 8, 2020 release at this time.