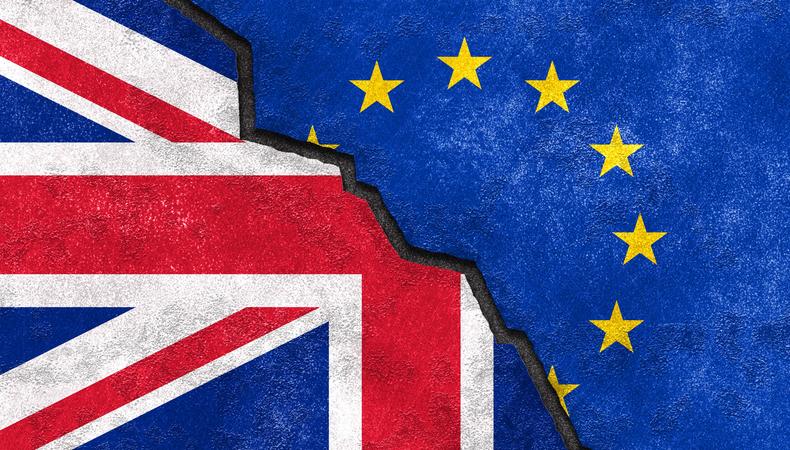 Developments in the business of acting are not always front-of-mind for time-pressed creatives, yet can have a major impact on how their careers develop. That’s why we’ve created The Business, a series to help U.K. actors and performers stay updated on the key stories that will affect the nuts and bolts of their professional lives. This week, senior industry figures warn that Brexit will “strangle” the supply of talent; film industry heavyweights back a new London school and a mentorship scheme launches for visually-impaired artists.

Immigration proposals announced earlier this month suggest that a new British visa system will treat performers from EU member states like other international workers, ending decades of preferential treatment. The current Brexit offer means workers will be forced to apply for specific category visas to work within the U.K., with visas restricted to those who have a confirmed job offer. The most worrying aspect of a blanket visa system for the performance industry is that applicants must earn a minimum of £30,000 a year pro-rata to qualify, with potential for the minimum to rise to £50,000.

Society of London Theatre chief executive Julian Bird said he was concerned these latest Brexit plans would create a shortfall of skilled workers and “severely impact the ability of the U.K. theatre industry to produce the world-class work for which it is renowned.”

Bird predicted that alongside the financial impact of visa applications there would be an increase in “the administrative burden on employers,” making short-term and last-minute job offers impossible. Describing the system as “unworkable,” he added that salary thresholds were “not a good indicator of skill or value and don’t recognise that many migrant workers in theatre and performing arts are often highly-skilled freelancers.”

In response, Equity have called for the Government to review their skilled occupation list and to add specialisms in order to ease the application process for artists and technical workers, stressing that rules need to “reflect the diverse landscape of the performing arts industries.”

Read the Stage’s run down of the Government’s proposals here, including an outline of recommendations from the CIF.

The first cohort of artists was announced last week, with Extant saying the eight actors had shown “interest, talent, commitment and enthusiasm for a career as a performer.”

Made up of artists from across the country, the participants are to receive monthly workshops focusing on craft, drama school applications and mentoring sessions, culminating in a showcase performance at RADA in London in April next year. Pathways will also provide theatre companies and organisations with awareness training for working with visually impaired artists, alongside a series of discussions and events aimed at improving access to the industry.

Free sixth-form college to address industry skills shortage
Screen industry heavyweights including Working Title, Heyday Films and EON Productions have announced a free sixth-form college to address skills shortages in the U.K.’s screen sectors. The London Screen Academy (LSA) has appointed an inaugural principal and is accepting applications for students ahead of opening next year.

Founded by a partnership of major U.K. film producers, the school is based in Islington, North London and will take 300 students aged 16–19, with plans to accommodate 1,000 in future years. The focus will be on encouraging new talent to enter an industry that co-founder David Heyman admitted did not represent Britain today. The Harry Potter and Paddington producer said: “It is a legitimate problem that the screen industries don’t in any way reflect modern Britain. The number of sets we have been on that lack social, ethnic and economic diversity – it’s very clear.”

The decision to open the school comes following a huge increase in film and TV production spending in the U.K., with a record £7.9bn being put into the British economy in 2016.