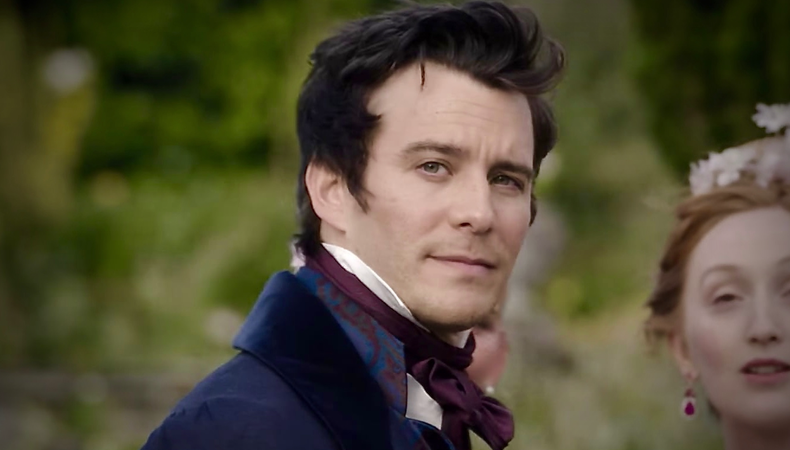 The following Career Dispatches essay was written by Luke Thompson, an acclaimed (and RADA-trained) stage actor who has played opposite Sir Ian McKellen on stage and Keira Knightley and Gugu Mbatha-Raw on screen, though many will know him as Benedict in Netflix’s hit show, Bridgerton.

Maybe this sounds obvious, but performing feels to me like an exchange more than anything else. It’s a spell that falls in the space between people. Like tuning a radio, it comes and goes. It’s only incidentally interested in who any one person is, their lived experience, or what they can do by themselves, no matter how talented or authentic they are (or others think they are). That’s true on set, take-to-take, but it’s most true of theatre, which is what I love about it.

“Performing feels to me like an exchange – a spell that falls in the space between people.”

And often, within the space of a single performance, the spell falls flat, for a knot of inseparable reasons. Actors get uncomfortable. Actors get too comfortable. People cough. Boredom sets in. Momentarily, however, things can somehow align and the spell illuminates again.

Most auditions work – and don’t work – in a similar way. There’s no flow. It all gets a bit self-conscious and uncomfortable. The casting director is looking for something else. I do endless takes of the scenes, to try and get it right. It’s all oddly unresponsive to pressure or self-flagellation. Mostly it doesn’t, but sometimes, it just works.

Beyond that, it helps to see it a little less actively, like a chemical reaction to undergo. It reminds me of getting a jab: This might hurt a little... OK, you’re done.

“When I stop thinking that my own inner life is either the problem or the solution, it all becomes a little easier”

Going back to “I”: When I stop thinking that I can be the individual who has the answer, that my own inner life in some way is either the problem or the solution – in short, when the psychodrama is put aside and I stop focusing on the unsolvable problem of “being myself,” something else begins to happen: I’m able to stretch out of myself, able to play around with the problem in front of me and let the problem play with me, and then move on. And it all becomes a little easier – and a lot more interesting.