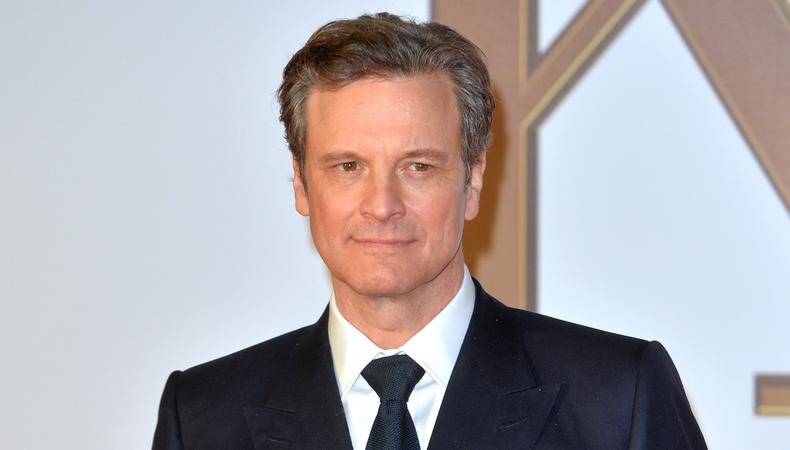 Hello and welcome back to our roundup of the most important industry news you might have missed in the last week. And no, we’re not talking about Kit Harington and Rose Leslie’s wedding.

Young Vic announces new artistic director.
The most important news in theatre last week was the Young Vic’s announcement of Kwame Kwei-Armah as their next artistic director. The award-winning playwright, actor and director is currently the artistic director of the Center Stage theatre in Baltimore, Maryland, where he directed the world premiere of “One Night in Miami” which was nominated for an Olivier award in 2003 when it was produced at The Donmar. As a playwright, his works vary from “One Love: The Bob Marley Musical” last year at Birmingham Rep to the hard-hitting early-noughties drama “Elmina’s Kitchen” at The National Theatre.

As well as running Center Stage, Kwei-Armah served on the boards of The National Theatre, The Tricycle, and was artistic director of the World Arts Festival in Senegal. He received an OBE for his work in the arts 2012.

Kwame Kwei-Armah’s first season of work will be announced in early 2018.

Hurt’s final role finds a home.
It looks like the distribution rights have been acquired for actor John Hurt’s final role in the film “That Good Night”. Hurt plays a screenwriter who, having been told he’s terminally ill, is determined to reconnect with his son and not be a burden to his wife. Though it’s been doing the festival circuit this year, it is only now that UK audiences can start getting their hopes up for a full or partial release.

John Hurt died in January of this year and was remembered by some as the presence behind so many classic British films and by others as Mr. Ollivander in the “Harry Potter” films.

The film stars Andy Serkis’ son Louis as Alex, a young schoolboy who finds the mythical sword Excalibur. Fellow newcomer Dean Chaumoo plays his best friend with Tom Taylor and Rhianna Doris making up the rest of the gang. Angus Imrie, best known for “The Archers”, plays the young wizard Merlin, with Patrick Stewart as the older version whilst Rebecca Ferguson (“The White Queen”) plays the evil Morgana. Keep an eye on those newcomers as “Attack The Block” featured none other than a young John Boyega.

The Donmar’s new season is in full swing.
The arrival of a new season from The Donmar has revealed a tonne of casting. Amy Herzog’s play “Belleville” will star James Norton (“War and Peace”, “Happy Valley”) and Imogen Poots as newlyweds living in Paris. Directed by Michael Longhurst, it also stars Faith Alabi and Malachi Kirby.

The final part of the season belongs to William Congreve’s “The Way of the World”, a Restoration comedy about a dysfunctional family looking to make it big. Directed by James McDonald, it stars Linda Bassett as Lady Wishfort and opens in March next year.

The prototypical English gent is English no more.
Colin Firth, who earlier this year was labelled a “bitter Remoaner” by the tabloids, is now a dual citizen with both British and Italian passports. The 57-year-old actor, best known for “Pride & Prejudice” and the “Bridget Jones” films, applied in the wake of the Brexit vote. He married Italian Livia Giuggioli over 20 years ago and is fluent in the language, with two children of dual nationality.

That’s all for this week. You’re caught up on the news! Well done and we’ll see you next week for another roundup of news and goings-on in the industry.