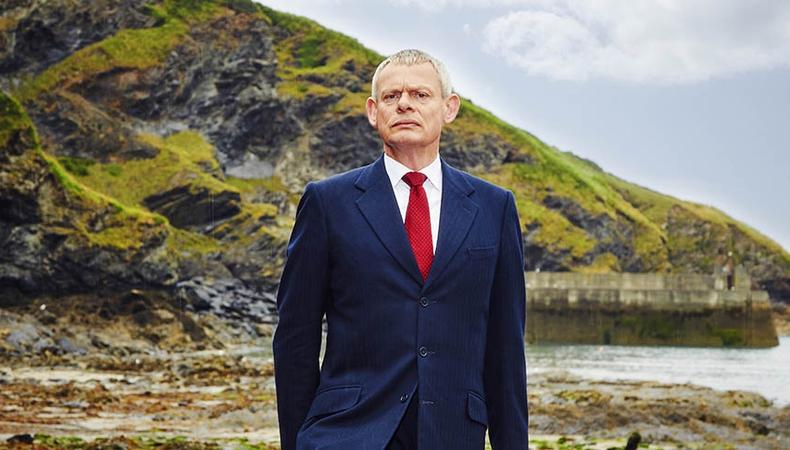 Hey, actors in the United Kingdom! Stay in the loop and be sure to check back every week for projects currently in production in the place you call home. Here’s the 411 on what’s filming big and small in your region.

“Doc Martin”
The hit, long-running medical drama “Doc Martin” is back in action as it begins filming for Series 9. Series star Martin Clunes was swarmed by fans in Port Isaac (where filming has taken place since 2004) as he appeared on set, signing autographs and taking selfies alongside the rest of the cast. The production is currently working on eight new episodes of the show, which is set in the fictional hamlet of Portwenn in Cornwall. Filming will continue in the upcoming months in Port Isaac and the surrounding areas of the north coast of Cornwall. Toby Whale is the series casting director. Keep an eye out for upcoming opportunities, and in the meantime, learn how to sound like a pro on set on a TV set.

Looking for filming opportunities in your area? Check out Backstage’s UK audition listings!