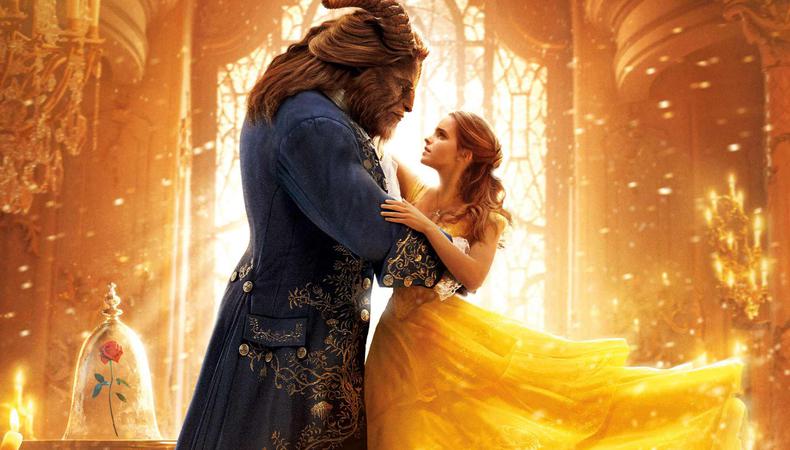 Disney musical revival
The 25th-anniversary revival of legendary musical Beauty And The Beast is casting for a host of roles, with the team strongly encouraging applications from all cultural, religious, racial, and ethnic backgrounds. All the lead roles are there, including Belle: female, playing age 18 – a performer with good movement and a strong waltz. She’ll need to hit a secure soprano F5, and have a strong theatre belt up to a sustained C5. Beast is male, playing age 20–22 – a strong actor and singer. He’ll need a lyric baritone or baritenor, capable of sustaining a huge F4. Other roles include Maurice, Gaston, and Le Fou. Auditions begin in late September in London and the Midlands, and roles are paid professionally. Check out the casting notice for more roles and to apply now. 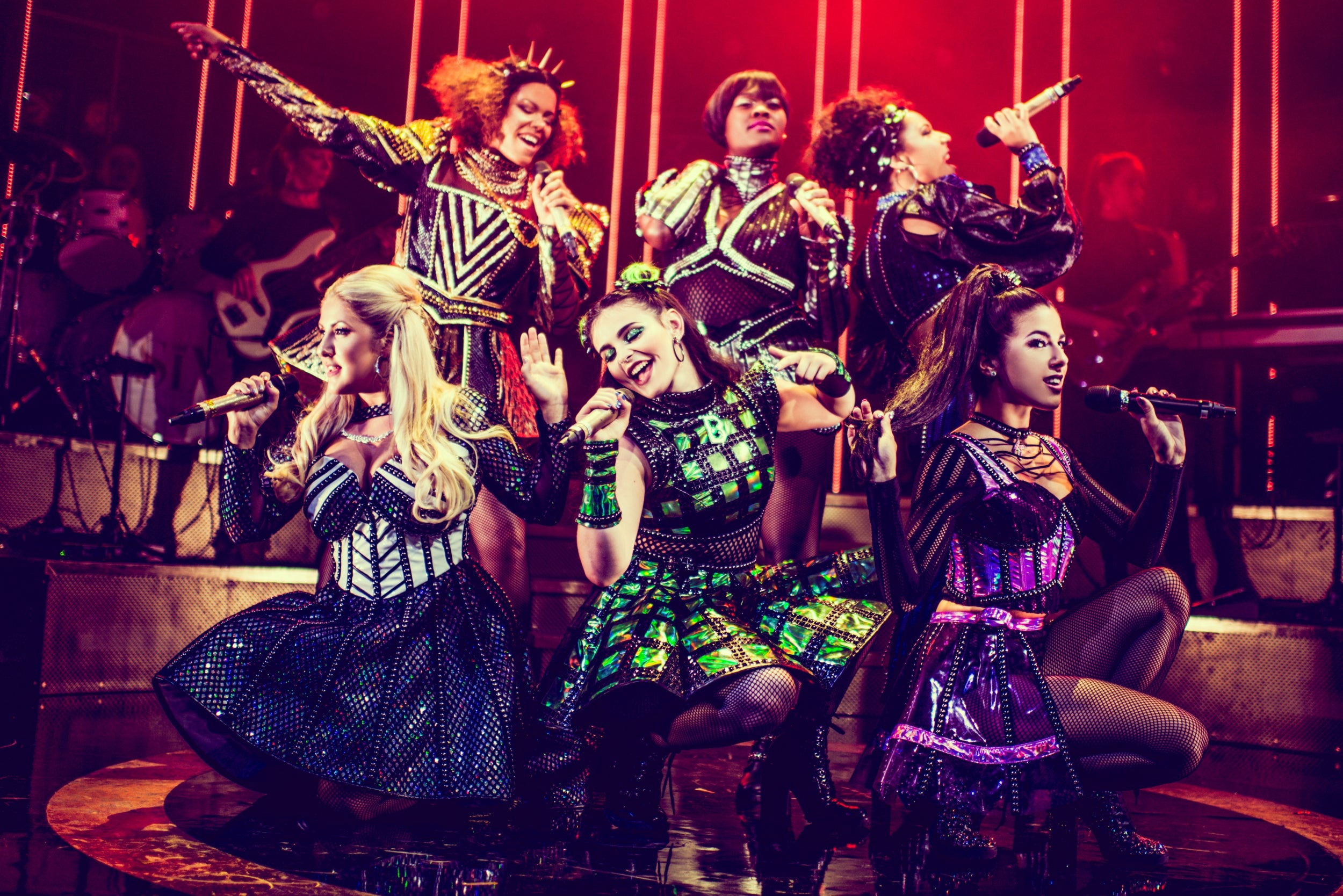 As ‘Six’ + ‘Jamie’ Return to West End, Others Face Oblivion. How Is UK Theatre Adapting?

Short fashion film casting in London
Writer and director Jono Namara is casting Gold, a short branded fashion film with actors of all ethnicities for an upcoming shoot. “Lad about town” Cole is male, playing ages 20–30, and someone with modelling experience. Maya is female, playing ages 20–30. She’s “at one with nature and the elements.” Jones is male, playing ages 20–30. Socially distanced rehearsals take place in London ahead of shooting from 12–17 October in Northumberland. Roles are paid £2,000, with travel and accommodation provided. The team are seeking performers based in London. Check out the casting notice for more details and to apply now.

Commercial casting south Asian actors
Branding company Be The Fox are casting a commercial and seeking a south Asian male and female. Performers should be from the same bubble, household, or family. The project requires one male, one female, both playing ages 23–28 and south Asian. The characters are a couple with a childish rivalry. Filming takes place in late September in Brighton and the East Sussex area, and the team are seeking performers based in London or the south. Roles are paid £1,500 including a buyout. See the casting notice for more information and to apply now.

Casting speaking roles for language app
An English Learning App is casting actors to play members of a sustainability agency. Lead role Alasdair is male, playing ages 25–35, any ethnicity, with a native US accent and able to shoot in London. Described as “tactful and empathetic,” Alistair is friendly but decisive. Supporting role Head of HR is non-binary, playing age 30–45, and any ethnicity. They’re described as “fair, kind and trustworthy.” The project shoots September to December 2020, with exact dates TBC, central London. Roles are paid £125–£250 per day and the team are seeking performers based anywhere in the UK. Head to the casting notice for more information and to apply now.