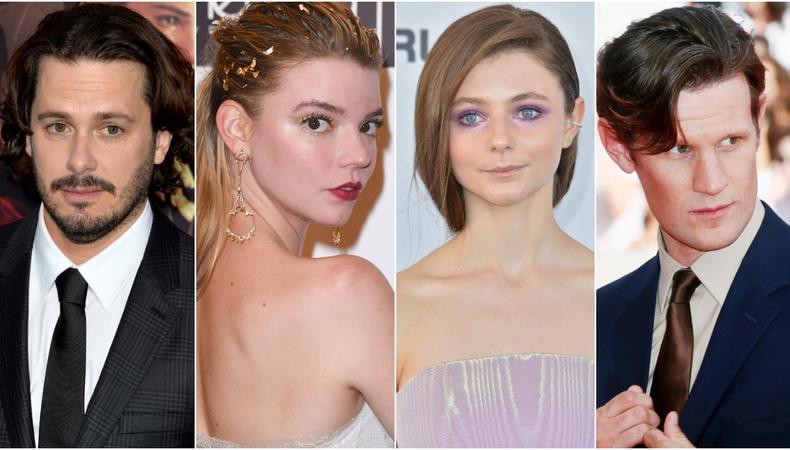 “Last Night in Soho”
Filming has begun on the director’s upcoming “Last Night in Soho.” The film will be a departure from his previous hits, such as a “Shaun of the Dead” and, most recently, “Baby Driver” and will be a psychological thriller, which he co-wrote the script with Krysty Wilson-Cairns (“Penny Dreadful,” the upcoming “1917”). Production is mainly taking place in Central London, and Wright is tracking and sharing the filming process day by day on his Instagram. Anya Taylor-Joy, Matt Smith, and Thomasin McKenzie will star in the film. No further casting has been announced.