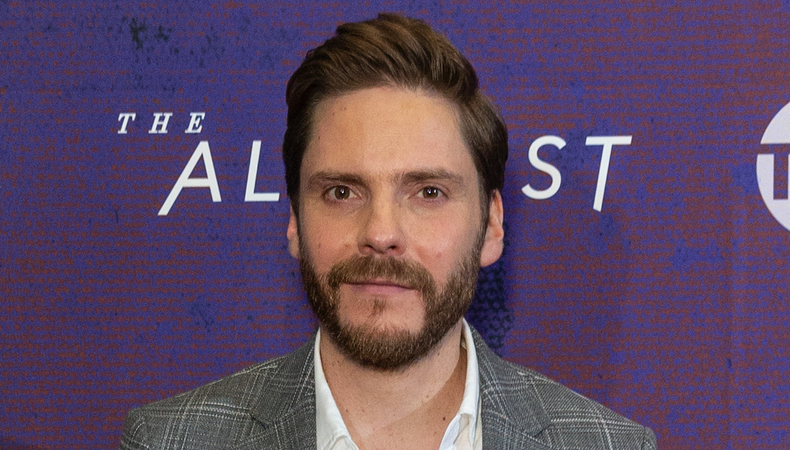 The Stage reported that Beattie hoped for the meeting to be a catalyst for progress, and argued that gender equality must remain a priority for the Arts Council. In her first year as president of Equity, Beattie has vocally supported gender equality for performers and called for more women to be in positions of power in the arts. Other topics discussed included ensuring equal access for women to the support and resources of organisations as well as how to change statistics showing women underrepresented across all roles in theatre. The meeting comes as the Arts Council consult the arts industries on their plan for the next 10 years and in the same week as Arts Professional’s survey revealed that women in full-time employment in the cultural sector earn 10.6% less than men.

Sue Parrish, director of female theatre company Sphinx, described the “landmark meeting” as successful: “We are delighted that the Arts Council has listened and has assured us that it will continue to work with us for a more equal future.” Speaking of the industry as it stands today, she said: “We are on that track now and we are not getting off this time. We are not allowing it to be sidelined. I don’t want young people coming out of drama school being treated like that because I dropped the ball.”

Tweet about actors’ ‘discrimination’ against regional theatres sparks industry-wide debate
Actors and artistic directors have warned that actors are holding out for West End roles and TV series rather than taking roles outside of London after a tweet from an actor sparked an industry-wide conversation online. Actor and activist Georgia Frost, winner of the Alan Bates Award, announced on Twitter she wanted to “open up a big conversation about the discrimination in this industry against children’s and regional theatre,” starting a thread that included actors, playwrights and directors. Frost said that friends were turning down roles in Manchester, Birmingham and other regional theatres “because it’s not London”. She also claimed that actors are “missing kids’ shows off their Spotlight so [it] doesn’t put casting directors off”.

Now responding to the tweet, Sam Hodges, artistic director of Nuffield Southampton Theatres, told The Stage that there was a culture of agents encouraging actors to “stay available” for London theatre and roles in Netflix series. Hodges said: “I could point you to instances where actors we have wanted to cast decline and have spent the entire duration of the gig they could have had working in the same bar, staying wistfully available.” He pointed to the increase longer runs involved in co-productions as one factor putting actors off, saying that actors must be willing to “make a commitment.” Actor Samuel West called the idea that actors should think less of regional theatre “parochial, ignorant and totally wrong”.

A spokesperson for the Casting Directors’ Guild told The Stage: “It is certainly true that some actors turn down regional and touring work, but for many different reasons. Home lives and caring responsibilities are a major factor. Others will be keeping themselves free for better-paid work on screen or feel that London theatres offer a better showcase, leading to more jobs in the future.”

UK’s next big film studio set to open in Scotland
While rumours suggest that streaming giant Netflix is looking to Pinewood for a UK production base, Scotland’s capital looks to become the home of the UK’s next big film studio. Following a high-profile court case that saw a farmer stop a planned studio from being built just outside Edinburgh, Screen Scotland have launched an alternative a few miles away in the historic Port of Leith. A major new film and TV production facility is being planned for a site, with 160,000 square feet being put aside for five sound stages and 27,000 square feet of workshop, production and office space. Originally built by an engineering firm in 2000, the site hosted a portion of the shoot for Marvel’s Avengers: Infinity War last year alongside location shoots in Edinburgh city centre.

Stage production news
The Olivier Award-winning Adrian Lester will make his first appearance at the Hampstead Theatre next year, starring in the UK premiere of Pulitzer Prize-winning play Cost of Living. Lester plays truck driver Eddie, reconnecting with his estranged wife Ani (Katy Sullivan) after she was involved in a serious car crash. The cast also includes Jack Hunter and Emily Barber, as a PhD student and his carer. Having premiered in 2016, Martyna Majok’s play will become the 100th premiere at Hampstead Theatre under outgoing artistic director Edward Hall, who directs this production. Incoming artistic director Roxana Silbert leaves Birmingham Rep for Hampstead in spring 2019.

Screen production news
As the troubled 25th instalment of Bond moves towards production, details have emerged of actors returning for the Spectre sequel. The Daily Mail reports that Daniel Craig’s James Bond will return alongside a few familiar faces, including Lea Seydoux as Madeleine Swann, Ralph Fiennes as British intelligence head honcho M, Ben Whishaw as Q and Naomie Harris as Moneypenny. Speaking last week, director Cary Joji Fukunaga said the script is still being worked on by Bond regulars Neal Purvis and Robert Wade but that Bond 25 is heading for release in February 2020. The original November 2019 release date was pushed back after director Danny Boyle walked away from the project after creative differences.

Kingsman: The Great Game, a prequel to Matthew Vaughn’s hugely successful spy franchise, is gathering actors ahead of shooting in early 2019. German-Spanish actor Daniel Brühl (Goodbye Lenin, Captain America: Civil War) has been confirmed, joining the ranks of Ralph Fiennes, Charles Dance, Rhys Ifans and rising star Harris Dickinson. The prequel explores the origins of the elite spy agency in London during the First World War, with Dickinson playing a “cocky yet charming” young man intent on heading to the front.