Are You a Future West End Star? Check Out These UK Stage Castings 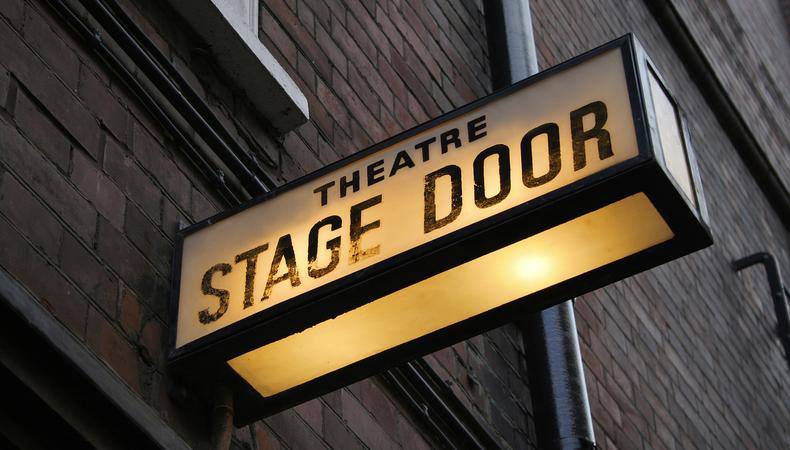 These stage projects are casting for talent in the UK right now, so sharpen your audition skills and get busy.

A new musical following two people on a journey of self discovery in the jungle is casting for a London-based cast for a production later this year. The team are seeking performers of any gender, playing ages 18–30, and any ethnicity, to play the two leading roles; a teenage boy and girl. They’re also casting for two women or gender non-confirming performers, playing ages 18–50, and Asian or Black, to play powerful godlike creatures who inhabit the jungle. All actors must be strong singers and dancers. Roles are paid flat rates between £1,000–£2,800, and the project rehearses in London July to August, with a showing in September.

Check out the casting notice for more information and to apply now.

Immersive show based in Sheffield

An immersive two-hander based on Alice in Wonderland is casting for performers based in Sheffield. The team are seeking actors to guide audiences through riddles and games to discover who has stolen the Queen’s tarts. Both roles are open to actors of any gender, playing ages 20–45, and any ethnicity. Pay is £13.50 per hour and shows are Wednesday to Sunday, with hours negotiable.

Head to the casting notice for more and to apply now.

A contemporary version of a classic of 1960s experimental theatre is casting for collaborative performers with backgrounds in acting, singing, improvisation, or dance. The team are seeking people to work on a skeleton script and develop a show around the themes of the project. Performed in a hotel in Thanet, the team are holding online auditions for performers aged 18+ and based in Kent. Roles are paid.

See the casting notice for more info and to apply now.