Get Cast in a Mobile Phone Shoot + More UK Roles 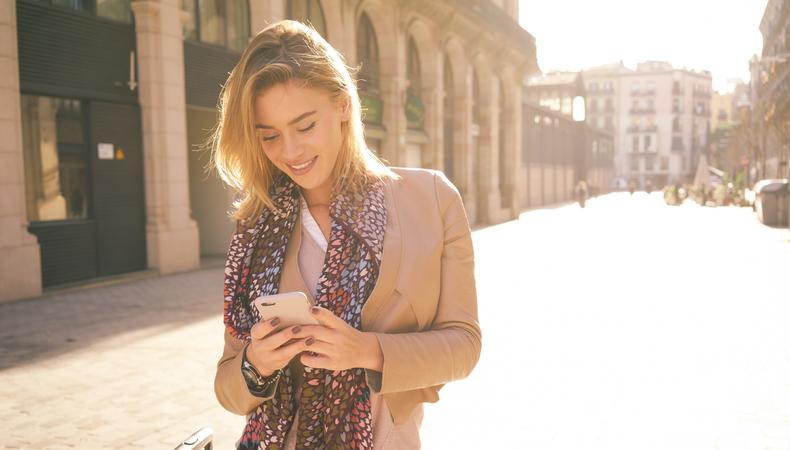 These screen, stage, and photographic projects need talent in the UK right now, so update those headshots, sharpen your audition skills, and get busy…

The shoot is casting for people who look like ambitious young professionals with playing ages of 22–36. All genders, ethnicities, and bodies considered. The brief is for confident, natural characters who would look the part leading a creative meeting or hanging out at an exclusive event or exhibition. The casting specifies the brief is not for catwalk models but for strong looks and people with their own sense of style.

The promo shoot takes place on one day between 29–31 January in London, and roles are paid £200 for the day. The shoot is seeking people based in London. Perfect for the project? Head to the casting notice for more information and to apply now.

Yorkshire musical casting male lead and supporting roles
Jorvik Musical Theatre Productions is casting male leads and supporting roles in their upcoming production of Robin, Prince of Sherwood. The musical by Rick Fenn of band 10CC and Peter Howarth of The Hollies retells the story of Nottinghamshire’s most famous thief, a brave nobleman who takes a stand against the evil Sheriff of Nottingham. Here’s a breakdown of the roles:

Friar Tuck is for a male actor, any ethnicity, with a playing age of 30–60. The team are looking for a larger actor to portray one of the favourite characters of the Robin Hood legend. You’ll need to be a strong singer and mover for this role. King Richard/Lord Loxley is for a male actor of any ethnicity and a playing age of 30–60. This is a multi-role of the King of England and Robin’s father. You’ll need to be skilled at singing, modern dance, and movement. Much is male, playing age 18–26, and any ethnicity. He’s one of the Merry Men who follow Robin on his crusade to rid the county of the Sheriff. This role requires a confident singer who has experience with jazz and modern dance.

The production runs from 20 October to 1 November in Selby Abbey before visiting various cathedrals in Yorkshire. Roles are paid £100 per day, including rehearsals, and the team are seeking performers based in North Yorkshire. Check out the casting notice for more information and to apply now.

Student dystopian film shooting in London
A team from Ravensbourne University is casting a student film set in a dystopia where a commercial drug company has tricked everyone into taking pills in order to stay sane. When one man stops taking them, he realises it’s the rest of society that’s out of its mind. The team are casting for a lead and a host of supporting roles:

The role of James is male, 18–24 and black or mixed race. He’s quiet, indecisive, fickle, and pessimistic. Supporting role Neil is male, 40–50 and black. James’ father, Neil is a laid-back joker who enjoys the best things in life and has a habit of saying the wrong things. The role of Verity is female, 40–50 and white. Easily panicked, obsessive, and defensive of her son James, she struggles with self-confidence and is easily wound up. Neighbour Alan is a male role, 28–35 and white. Happy but peculiar, he’s actually a spy who checks up on the family to ensure they’ve taken their pills. The role of Advert Presenter is male, 27–40 and white. Cheery and charismatic, he’s a presenter for TV propaganda.

Shoot dates are 9–13 March in London and roles are paid £8.50 per hour. The team are seeking performers based in London. Are you right for one of these roles? Then head to the casting notice for more information and to apply now.

Shooting begins this summer and the role is paid £100 per day, plus travel and accommodation. The team are casting for performers based across the UK. Perfect for the project? Head to the casting notice for more information and to apply now.