Get Cast in a Travel Film + More UK Acting, Influencer and VO Roles 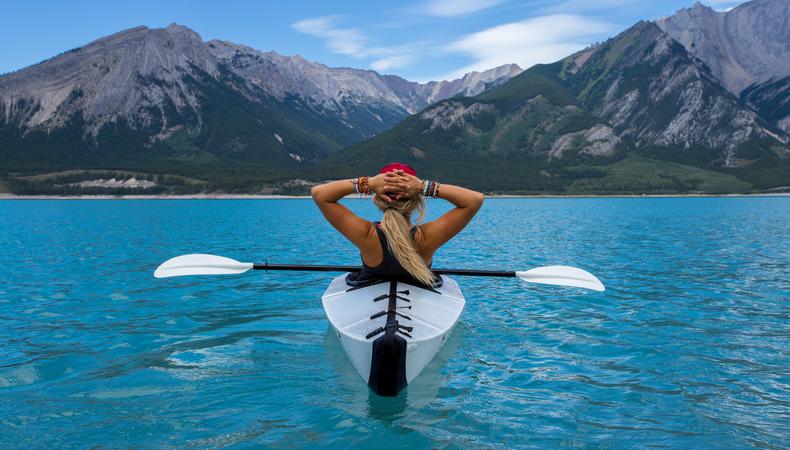 Seeking UK travel influencers
A production company is casting for a UK-based influencer who is passionate about travel to undertake a two-day filming project. You’ll need to be playing-age 20–24, any gender and ethnicity, and with a mid-level following. Additionally, the team needs someone who is comfortable on camera and can self-shoot B-roll/vlogging content. Filming is scheduled for June/July and the role is paid $800–$1,000 per day plus expenses. Check out the casting notice to apply now. 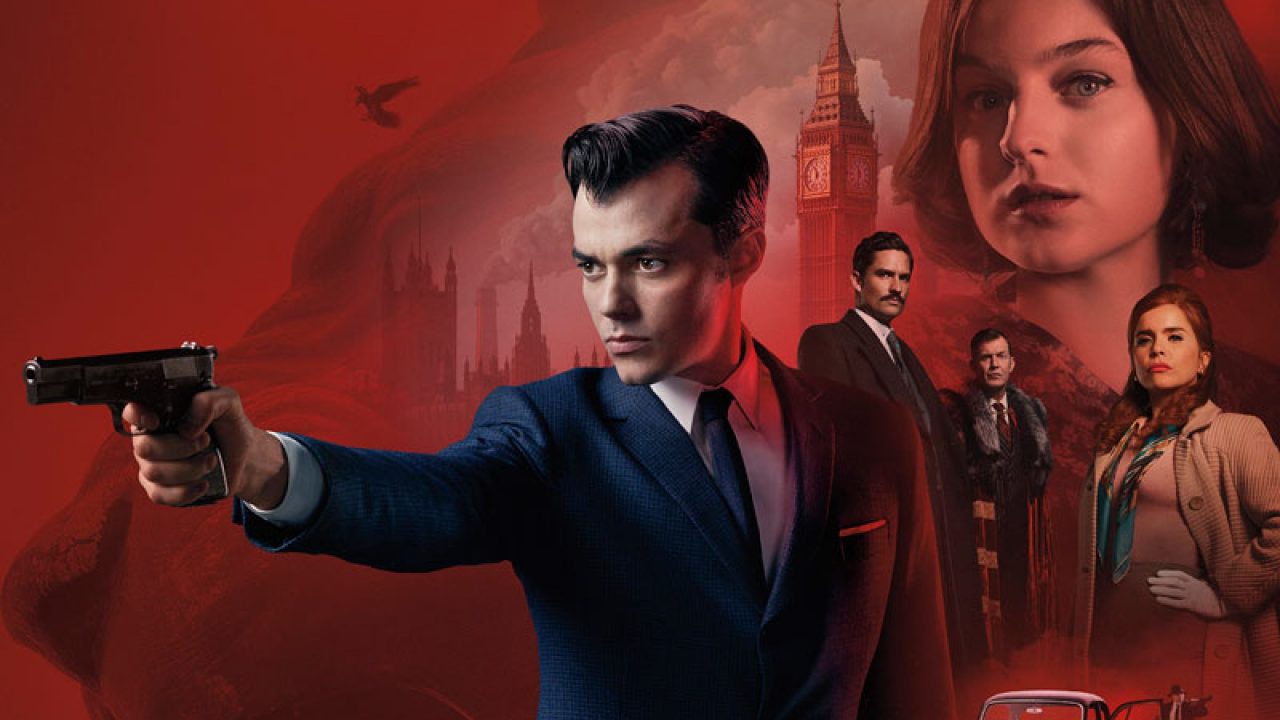 Commercial casting for funny talent
A commercial project is casting UK-wide for outspoken and funny performers to star in user-generated content videos for a major online platform. The team are seeking expressive, witty, and sassy people who can feature alongside the UK’s hottest internet stars. Performers can be any gender, playing-age 18–40, and any ethnicity. Recording dates are TBC and roles are paid £100. Check out the casting notice for more details and to apply now.

Short film casting for female roles
Filmmaker Yehia Nasr is casting a short experimental film about a woman’s pursuit of eternal youth, shot on a single day and in one location. Older Woman is female, playing-age 60–75, and any ethnicity. Obsessed with youth and her own aging, she’s willing to undergo a process that changes her appearance. Younger Woman is female, gender-nonconforming, non-binary, or a trans woman, playing-age 25–40, and any ethnicity. With a casual style, pink hair or highlights, this woman is more interested in her job and life than her appearance. The film shoots for one day in July at a London location. Roles are paid £75 and the team are casting within London. Head to the casting notice for more information and to apply now. 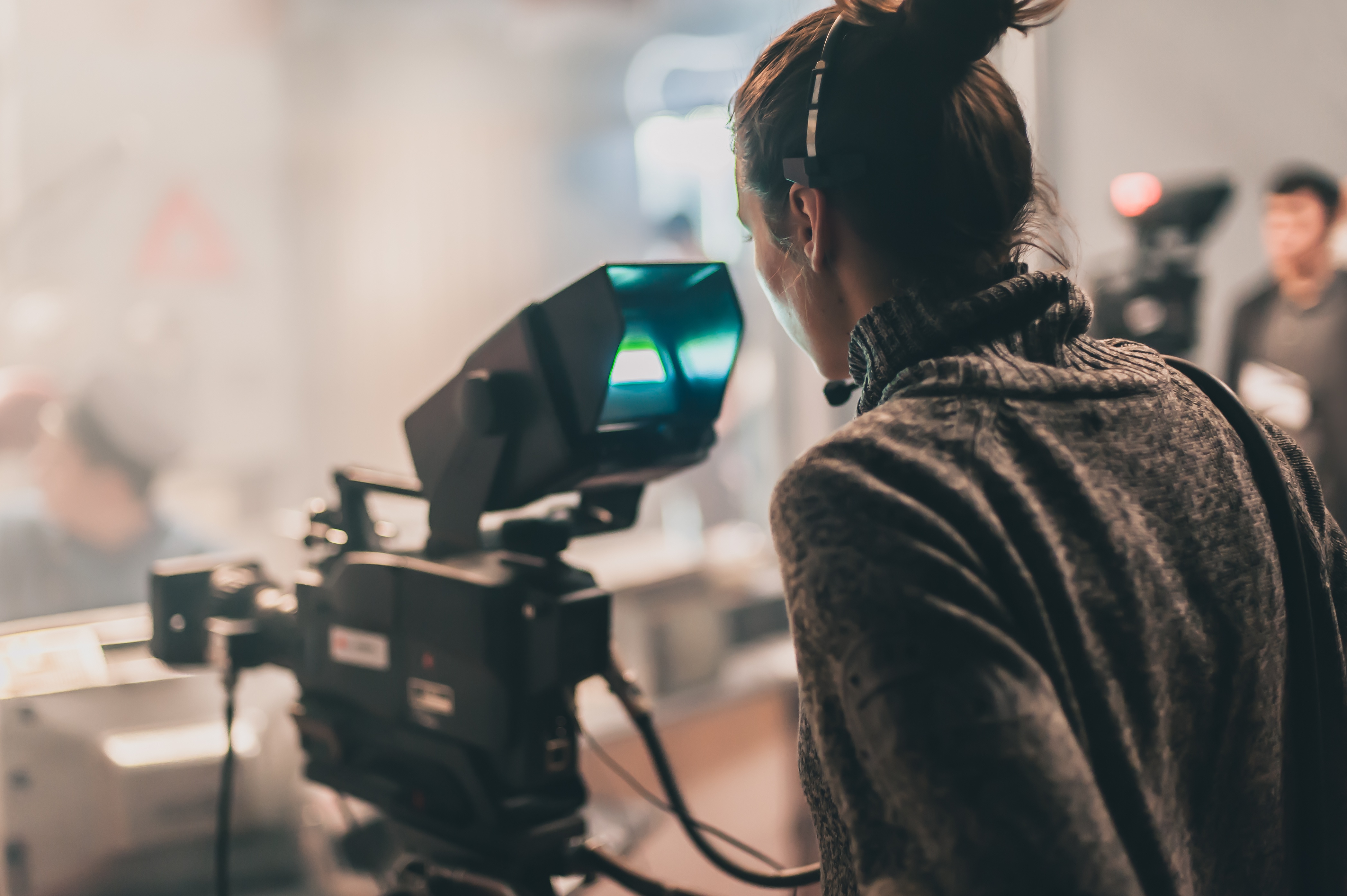 Casting Italian-speaking voiceover talent
Casting director Tree Petts is seeking Italian-speaking voiceover talent for a theme park ride. You’ll need to be a fluent Italian speaker with a good knowledge of English to work with the director. Narrator is male, playing-age 20–65, and any ethnicity. With a deep and dramatic voice, he tells the story of an epic adventure and the treacherous task ahead. Intern Host is female, playing-age 18–20, and any ethnicity. Speaking in both Italian and English, she’s a shy and geeky character who’s on the first day of a big job. Although unsure of herself, she’s still very keen. The project recording in July and roles are paid £2,500. Check out the casting notice for more details and to apply now.