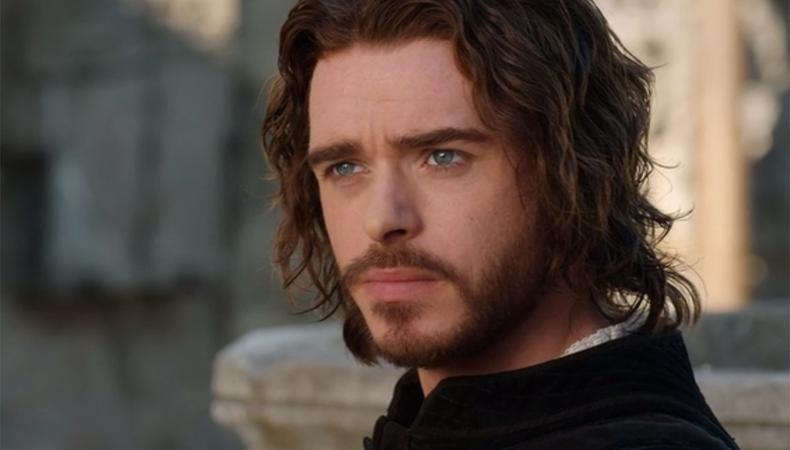 Leonardo
New series Leonardo recounts da Vinci’s extraordinary life through the artworks that made him famous and the stories they hide. Directed by the BAFTA award-winning Daniel Percival and produced by the makers of Medici and The Man in the High Castle, the 10-part first series will reveal the inner torment of a man obsessed with attaining perfection. Currently in pre-production ahead of filming in 2020, casting director Victor Jenkins is attached along with casting assistants Seth Mason and Rhys Rice.