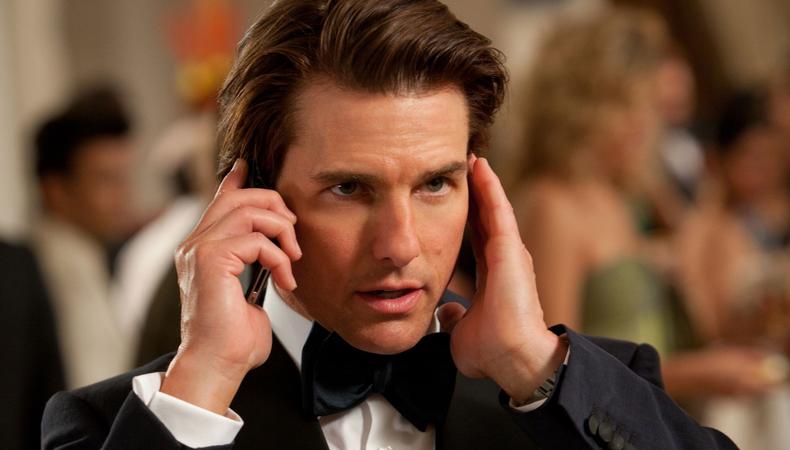 Mission: Impossible 7 + 8
The seventh and eighth instalments of long-running action series Mission: Impossible are to film in the UK next year, with Tom Cruise starring as Ethan Hunt in a back-to-back shooting schedule. Last month it was reported Hayley Atwell has hopped aboard the spy franchise for an undisclosed role in writer-director Christopher McQuarrie’s next film, his third turn at the helm of a Mission: Impossible film. Shooting begins early 2020 and casting director Mindy Marin is attached for both films, currently in pre-production.

Motherhood 3
Sharon Horgan and Graham Linehan’s critically-acclaimed programme about navigating the trials and traumas of middle-class parenting is back for a third series. Starring a returning cast led by Anna Maxwell Martin, Lucy Punch, Diane Morgan, and Paul Ready, Series 3 begins filming in London next year with a date to be confirmed soon. Casting director Sarah Crowe is attached.

Peaky Blinders 6
The sixth series of period gangster drama Peaky Blinders is to film next year, with Cillian Murphy and most of the principal cast returning for what looks to be the penultimate instalment. Although a shoot date is yet to be confirmed, the team behind the series have set up base in Manchester ahead of what is likely to be a spring 2020 start. Casting director Shaheen Baig and associate Layla Merrick-Wolf are almost certainly casting the next series.