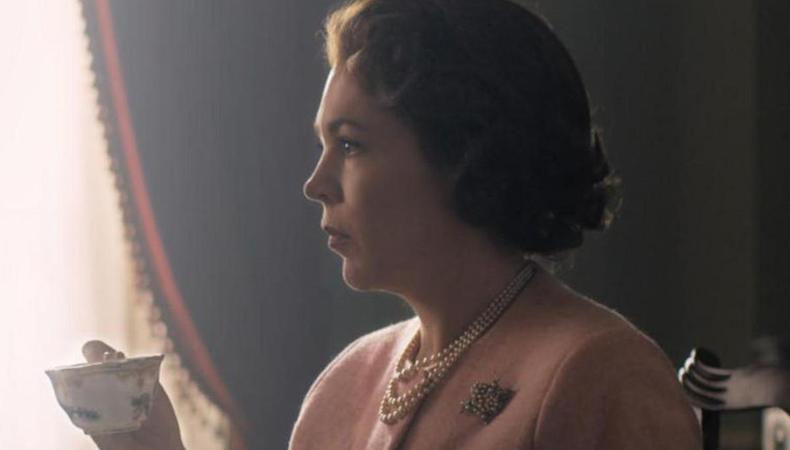 The Crown 4
The fourth series of Netflix’s flagship drama The Crown is gearing up for production, with shooting confirmed to start in August this year and run until February 2020. Although most major cast members are still a matter of speculation, the big-budget drama will be casting for supporting and background roles in the next few weeks ahead of filming later in the summer with more rounds possible in the autumn. Backstage can confirm that casting director Robert Sterne is attached and casting now.

Man Like Mobeen 3
The third series of acclaimed BBC comedy Man Like Mobeen returns next year, following the life and challenges of brummie bad-boy-turned-good-guy Mobeen as he tries to stay out of trouble and raise his younger sister. Starring Guz Khan as Mobeen, the series is written by Khan and veteran comedy writer Andy Milligan. Filming on location in Birmingham begins in October and casting director Shaheen Baig returns to cast the series.

The Great
Billed as an “anti-historical ride through 18th century Russia,” Hulu’s new TV drama The Great is a wildly comic take on the life of Catherine the Great of Russia. Exploring how an unlikely, minor princess became Empress of Russia and one of the most formidable female leaders in history, the series is scripted by Tony McNamara (The Favourite) and based on his book of the same name. Starring Elle Fanning as Catherine alongside Nicholas Hoult and Phoebe Fox, shooting begins later this year and casting is by Dixey Chassay and Rose Wicksteed. 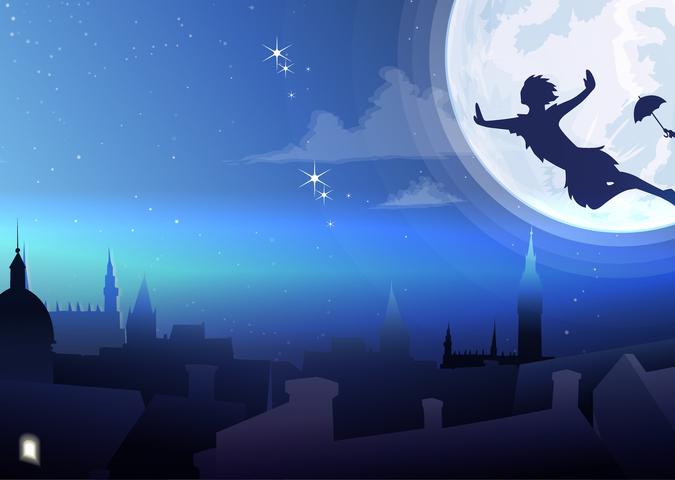 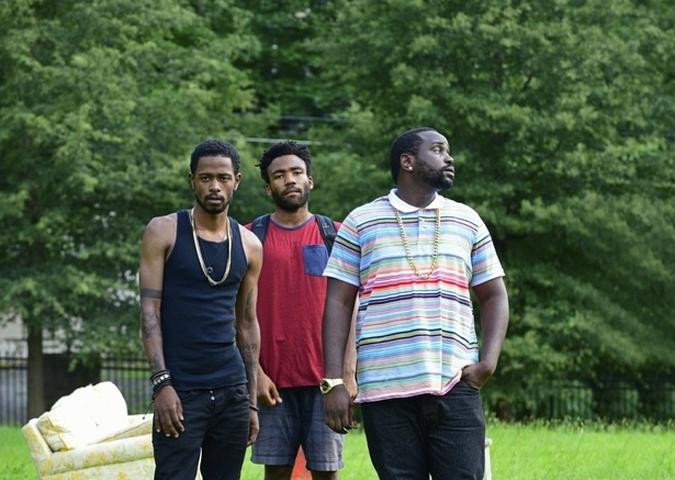 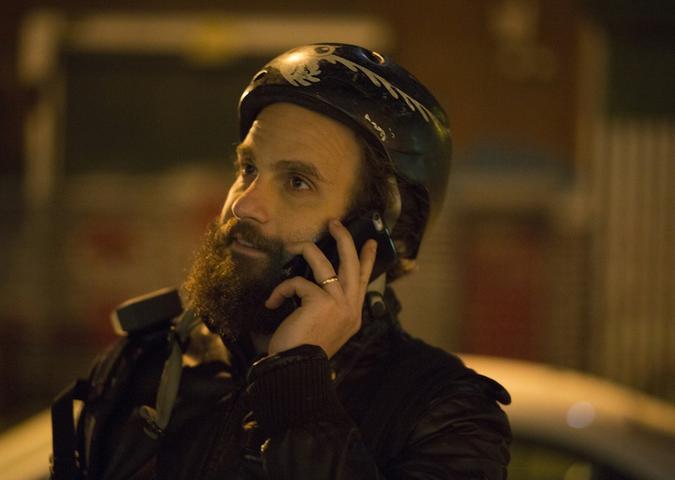 HBO’s ‘High Maintenance’ Wants You For a Shoot in Brooklyn 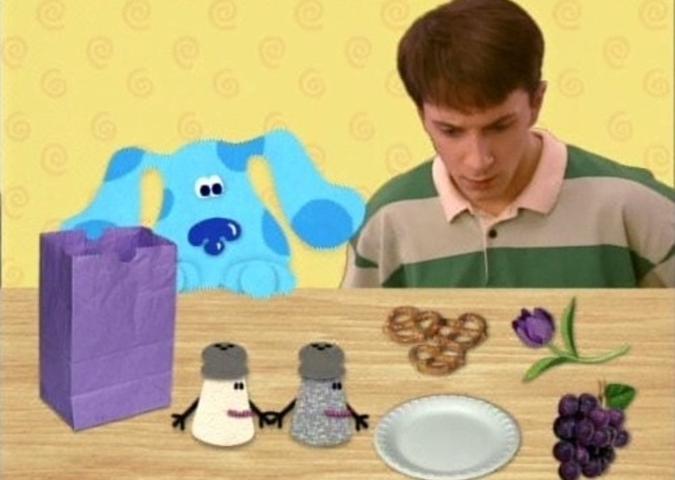 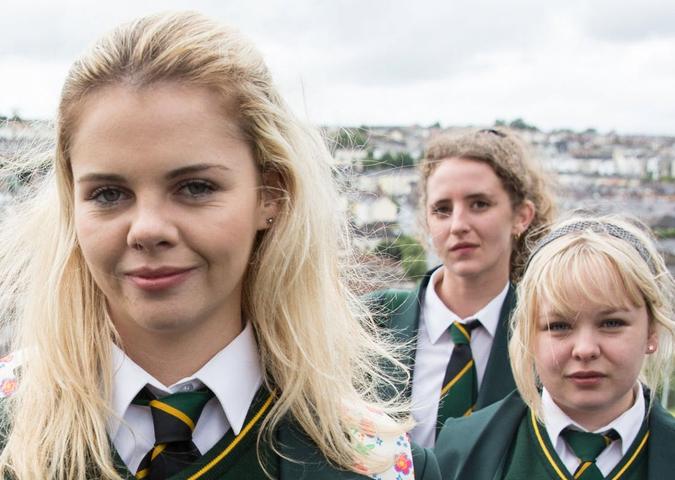 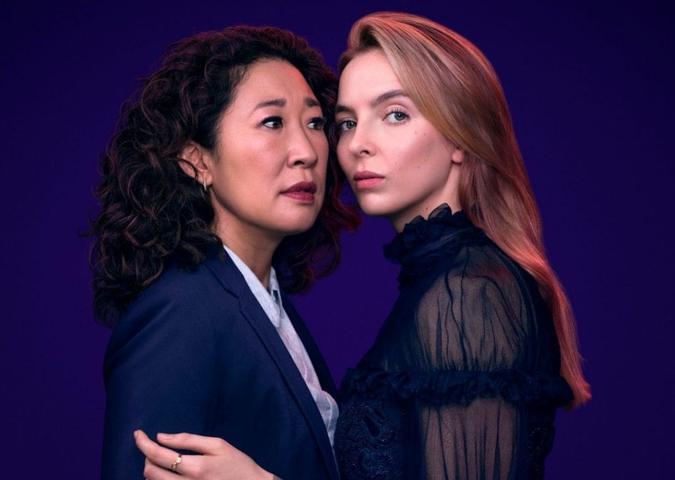 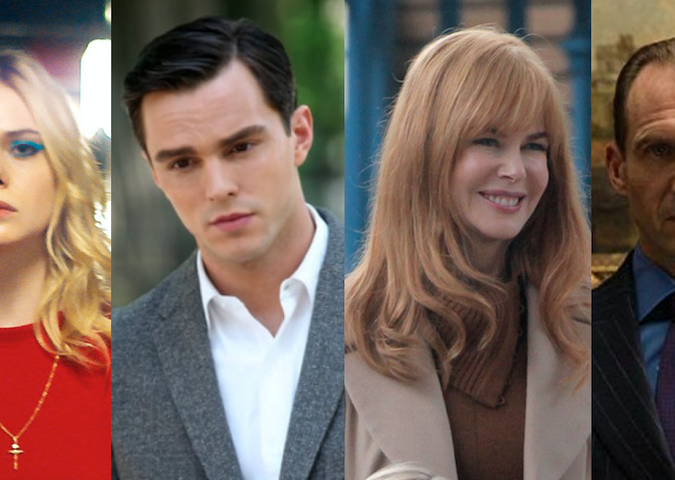