Get Cast In ‘Phantom of the Opera’ + More Greenlit Projects 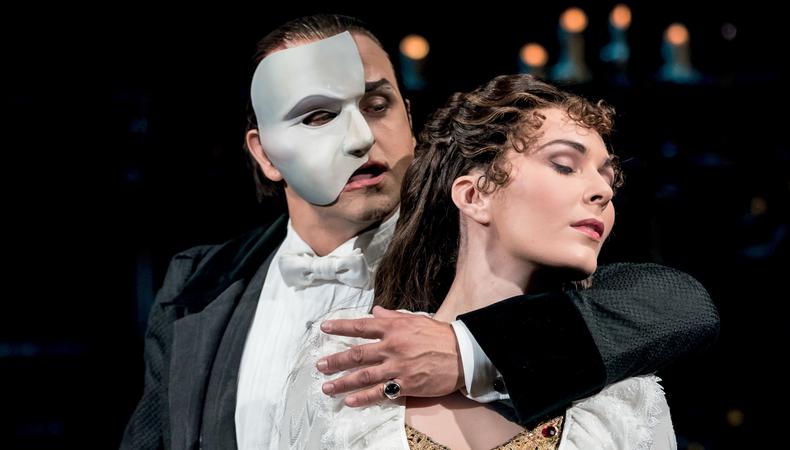 Photo Source: Johan Persson. Pictured – Tim Howar and Kelly Mathieson in The Phantom of the Opera

The Phantom of the Opera
The Phantom of the Opera is looking to hire a diverse new cast ahead of its UK and Ireland tour next year, with open auditions in London this summer. Celebrating its 33rd year in the West End, Andrew Lloyd Webber’s award-winning musical is looking to change with the times and create more opportunities for non-white performers in theatre, in line with Lloyd Webber’s comments on the state of the industry. Held at Mountview Academy in South London, the touring production is seeking performers of all ethnicities to play lead and ensemble roles, with applications from BAME performers particularly encouraged. Registration opens at 9 am on 5 August and recalls are held throughout August. Auditionees should bring a printed CV, headshot and sheet music. The tour runs from February 2020 for 18 months. Read the open casting call here.

The Windsors 3
Comedy soap opera The Windsors reimagines the lives of the royal family as in-fighting caricatures, lampooning everything from the Duke of Edinburgh to the latest royal wedding. Back for a third instalment for Channel 4, filming begins in October for a six-episode series. It’s odds-on that comedy casting director Nadira Seecoomar will continue her work from series one and two, and is likely casting soon.

READ: What is Channel 4 + Why Is It Different?