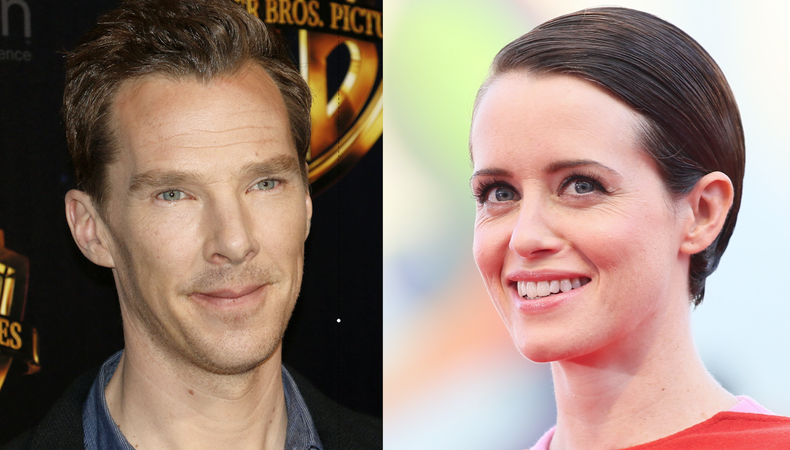 Louis Wain
Benedict Cumberbatch and Claire Foy are to star in Louis Wain, a feature biopic about the life of the Victorian painter of cats whose work is seen as an early form of psychedelia. From actor and Flowers creator Will Sharpe, the project sees the rising star co-write and direct the drama which originally appeared on the Brit List in 2014. Initial shooting began in August but it’s just been confirmed that casting director Lucy Rands is attached.

The Last Bus
Timothy Spall and Celyn Jones are to co-star in new film The Last Bus, a drama following an elderly man who travels the length of Britain on his free bus pass after losing his wife. The nostalgic trip that sees him returning home carrying his wife’s ashes leaves makes him a celebrity. Filming begins later this year and casting director Michelle Smith is attached.