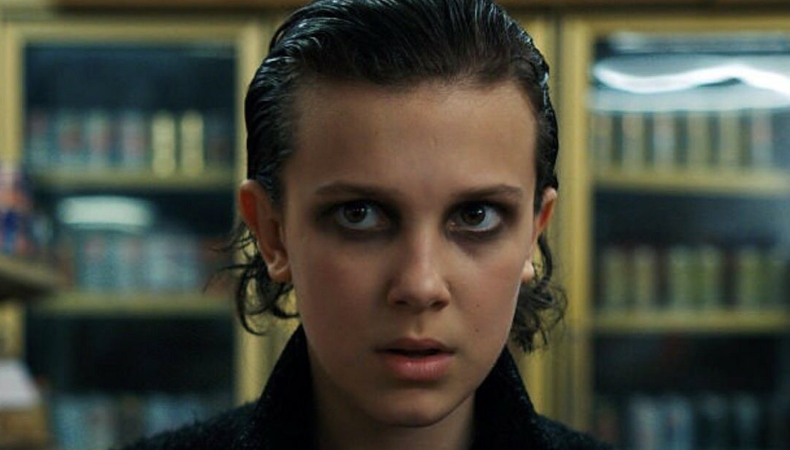 Sugar
Very little is known about this upcoming film from Noel Clarke’s Unstoppable production house. What we do know is that it’s a script from bestselling author and veteran comic writer Tony Lee and will be directed by Marc Jobst (Daredevil, The Punisher), so it looks likely to be something in the superhero genre, despite Clarke’s focus on youth culture in London. Casting director Des Hamilton (This is England, Gunpowder) is attached and casting now.

Eurovision
Will Ferrell’s new film based on Eurovision, the long-running and frequently bizarre international competition of musicianship, will see him produce and star in the feature for Netflix. Ferrell has also co-written the screenplay along with regular Saturday Night Live writer Andrew Steele and hired comedy director David Dobkin to lead the project. We can now announce that UK casting director Nina Gold is attached.