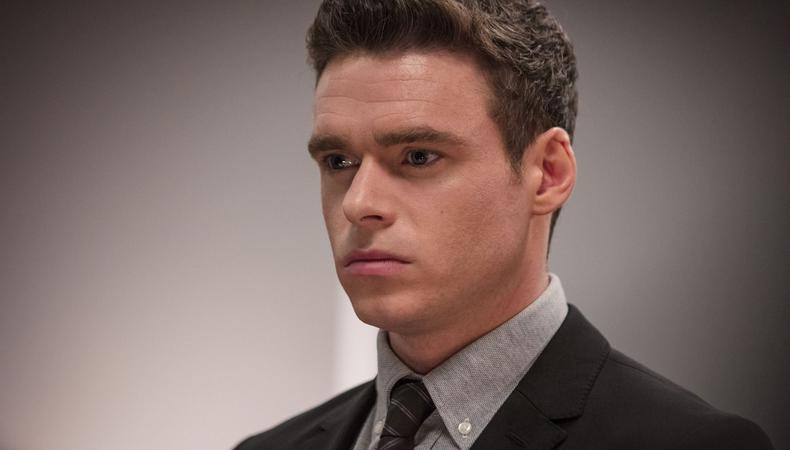 Citadel
This new action-packed spy series from Amazon studios has a plot tightly under wraps but two confirmed cast members, Priyanka Chopra and Richard Madden (Bodyguard). With a writing team that includes Mission Impossible collaborators, it’s likely to be a stunt-filled chase across the world. The series is now in pre-production and casting director Kelly Valentine Hendry is attached.

Borderland
All-star feature thriller Borderland follows an Irish paramilitary as he avenges his wife’s death. With a confirmed cast that includes Jack Reynor, John Boyega, Felicity Jones, and Jodie Turner-Smith, the project is written by Ronan Bennett (Gunpowder) and directed by Charles and Thomas Guard (The Uninvited). Shooting in November, casting director Olivia Scott-Webb is now onboard.

Angels in the Asylum
Award-winning British documentary and short-film maker Rob Sorrenti is making the leap to his first drama feature, Angels in the Asylum. Plot and themes are TBC but the project is going into pre-production now and looks to be casting. Casting director Kelly Valentine Hendry is attached.