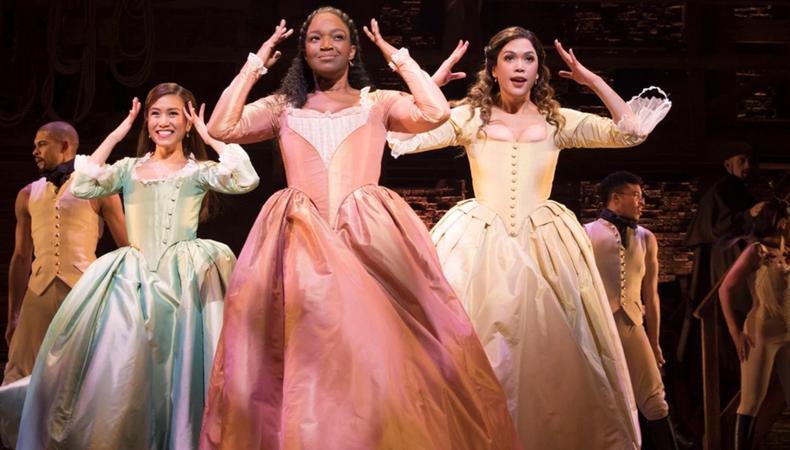 READ: Inside the Choreographic Storytelling of ‘Hamilton’

The National amassed five total awards, the most of any theater, including for Bryan Cranston’s leading turn in Lee Hall’s “Network” and for best musical revival winner “Follies.” Best new comedy went to James Graham for his play “Labour Of Love”; his other play “Ink” yielded a best supporting actor victory for Bertie Carvel. Earning this year’s Special Award was David Lan, who has led the Young Vic for 18 years.

Established in 1976 and renamed in 1984, the Olivier Awards are the most prestigious honors for the stage and performing arts across the U.K. For more information and a full list of awards results, visit olivierawards.com.

Ready to star on the West End? Check out Backstage’s London audition listings!

Jack Smart
Jack Smart is the awards editor at Backstage, where he covers all things Emmy, SAG, Oscar, and Tony Awards. He also produces and hosts Backstage’s awards podcast “In the Envelope” and has interviewed some of the biggest stars of stage and screen.
END_OF_DOCUMENT_TOKEN_TO_BE_REPLACED