How to Get Behind the Scenes at BAFTA + More London Events 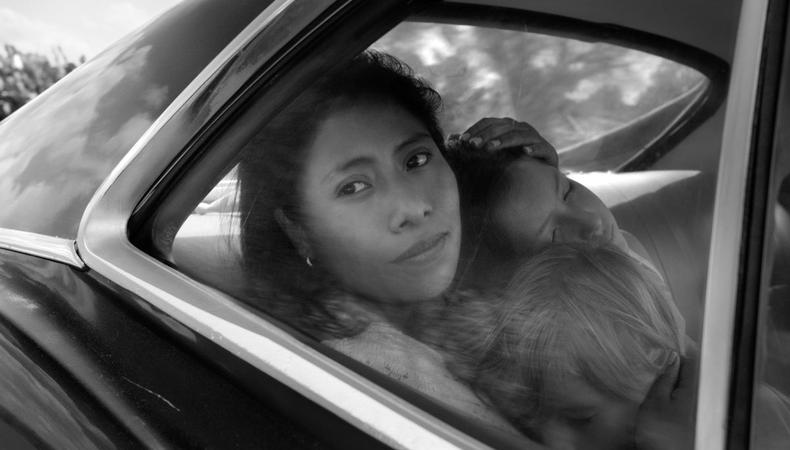 This week we’re focusing, laser-like, on the future and what we can do to make our ambitions a reality. Luckily, London is 100% behind us and has provided a selection of great events to fire our creativity.

Attend the BAFTAs
As an actor, you’d probably like to attend the BAFTAs at some point in your career. You’re probably hoping to be there as a nominee or an award winner, but as this year’s ceremony approaches, we can offer an alternative: on Sunday morning, BAFTA will be tweeting out a secret location where members of the public can pick up a wristband to gain access to the red carpet and see the stars arrive for the film awards that evening. It’s not inside, but it is one step closer! (Free)

Listen to BAFTA nominees
Another step closer to BAFTA glory takes place on Saturday when some of the nominees in the costume, hair and makeup and production design categories will be at BAFTA HQ to talk about their work. Big names like Sandy Powell will be in attendance, and it’s a great chance to hear behind-the-scenes info on films like The Favourite, Bohemian Rhapsody and Mary Poppins Returns. (£5)

Discover new artists
Over in west London this week, the revitalised Bush Theatre is hosting the Babylon Festival, a two-week programme of arts events celebrating the “influences of black and brown people.” There’s a voguing workshop, a queer cabaret night, a discussion from gal-dem and assorted live music events. Plus, plenty of chances to meet new people and establish new contacts. (Assorted prices)

Book ahead
Kicking off from 25 February is the YV:ID Festival, the Young Vic’s digital and live festival exploring modern-day themes of identity. New Artistic Director Kwame Kwei-Armah has announced Soon Gone: A Windrush Chronicle, a series of 15-minute monologues set in an Afro-Caribbean home; and My England, a collection of short films about Englishness. Plus, on 21 February, Kwei-Armah, Afua Hirsch and Lenny Henry will be chatting about identity live on stage.