A London Agent on Keeping Your Career Fresh 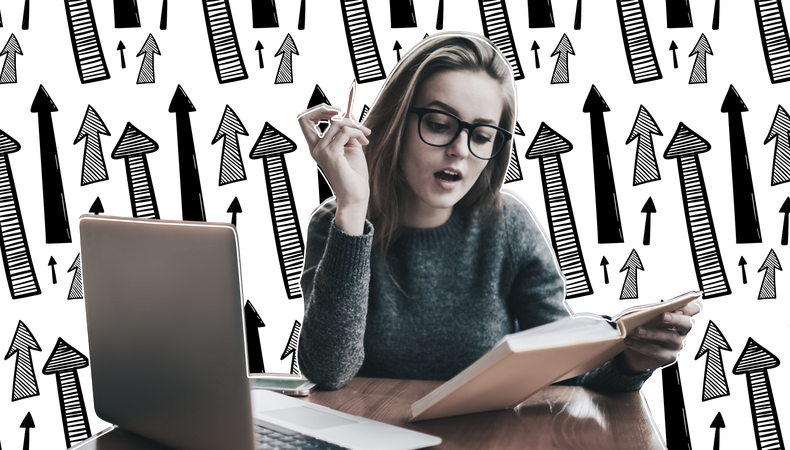 Here at Backstage, we want to make sure our readers are always feeling like they’re pushing themselves forward. That’s why we created Level Up, an advice series for UK actors where we talk to pros who can help you take your career to the next level. Hear from the industry vets – from publicists and managers to agents and acting coaches – about how to do it! This week: James Davies of Sainou Talent, a London-based agency. Highlighting the importance of an actor’s homework, he outlines what you can do to keep yourself ready for what’s next, no matter your current relationship with the industry.

What advice do you have for actors just out of school?
The most valuable thing you can begin doing is getting to know who’s who, what they’re doing and who you need to be aware of in the industry. The best way to do that is go out and see as many plays, go to as many screenings as you can. Watch lots of films, lots of TV. Go on IMDb and really get to know the industry you’re coming into. Then, network, which is a horrible word and everyone cringes when you mention it. But I think if you can do it well, it will serve you very well in your career.

If an actor approaches you for representation, what deters you from signing them?
Probably lying or being dishonest. Most agents know well enough to be able to see through someone who’s trying to embellish their story too much. I understand the temptation to do that, but at the end of the day an agent can sign an actor for many, many reasons. Often, it’s just about their talent. Of course there are times when you want them to have a strong CV behind them, but essentially we sign an actor because we see something in them that we like.

The actor-agent relationship is so unique and it’s so intense at times that I think it’s important to know that you’re on the same page as someone and that you’re going to work well with them. So I think just be yourself. Don’t say what you think the agents want to hear – just lay it out. If they like it, they’ll go for it. If it’s not for them, there’ll be another agent out there for you.

What would you say to a mid-career actor who’s having trouble cracking the ceiling they’ve hit
That’s a really tricky situation, [and one] most actors find themselves in at some point in their careers. I think it’s about keeping your skills sharp, really. When things are quiet, make sure you’re using your time to look at scripts, read plays, watch TV, watch films, practice your self-taping, so that when the call comes, you’re ready to go and jump on it. You don’t want to get stuck in a rut and end up getting left behind, and then get called into an audition and suddenly your brain’s gone to mush and you’re not at your best. So keep all the muscles strong.

What is something every actor should be doing no matter the stage of their career?
I think they should make sure all their supporting materials are at their best: good headshots, a great camera for self-taping, a good microphone; and if you have an agent, a good working relationship with them. By that I mean honesty, transparency, and the ability to speak to your agent or to the people around you about how you’re feeling all the time – because it’s tough. You need a good support network, and to know that it’s OK to find it really hard at times – because it is really hard. At its best this industry is amazing but at its worst it’s soul-destroying and I think you need to have a good support group around you –  whether that be your friends, your family or your agent who can help you when things are tough, but also celebrate the good times as much as commiserate the bad.