7 Industry Stories You May Have Missed This Week 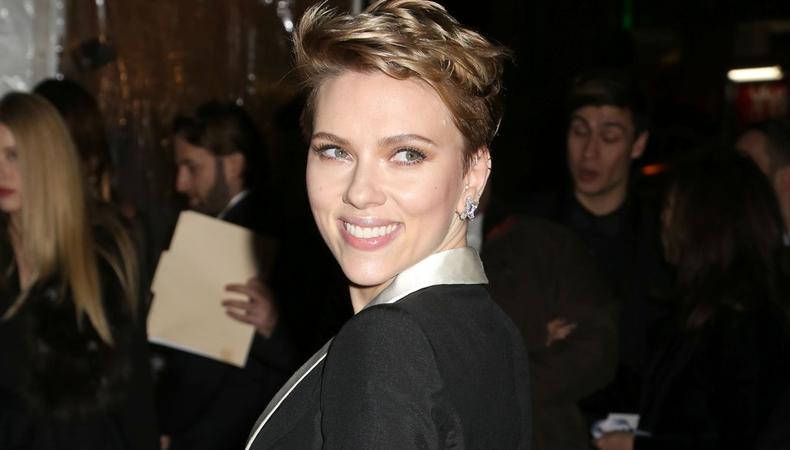 Renée Fleming is taking her final bow.
The soprano stars in “Der Rosenkavalier” at the Metropolitan Opera, but, come May 13, she’ll say farewell to staged opera. The 58-year-old won't stop singing altogether, but she told The New York Times that she will change her focus. (The New York Times)

Pepsi is pulling its latest Kendall Jenner commercial.
In Pepsi’s latest ad, Kendall Jenner leaves a photoshoot to join a crowd of people in a march. She offers a police officer a can of Pepsi, and the scene ends in unity. But many took to social media to express their outrage, calling the ad “tasteless.” (Vulture)

This movie was banned in India because it was “lady-oriented.”
“Lipstick Under My Burkha,” directed by Alankrita Shrivastava, was banned in India by the national censor board. The film, which opens The Indian Film Festival of Los Angeles on April 5, tells the story of four women who search for personal and sexual freedom. (Los Angeles Times)

Youtube TV is launching in five markets.
For $35 a month, you can subscribe to Youtube TV—that is, if you live in New York, Los Angeles, Chicago, Philadelphia or San Francisco. Users will have access to live TV programming from over 50 networks including ABC, NBC, CBS, Fox and ESPN. Sundance TV is set to join that list, too. (The Hollywood Reporter)

Scarlett Johansson is defending her “Ghost in the Shell” role.
Many argue that the film is yet another example of Hollywood “whitewashing.” “I would never attempt to play a person of a different race, obviously,” Johansson said on “Good Morning America.” “Hopefully, any question that comes up of my casting will be answered by audiences when they see the film.” (Vanity Fair)

Know what else is newsworthy? Our ABC casting calls! And for acting advice to prep you for your next audition, visit Backstage’s YouTube channel!