6 Industry Stories You May Have Missed This Week 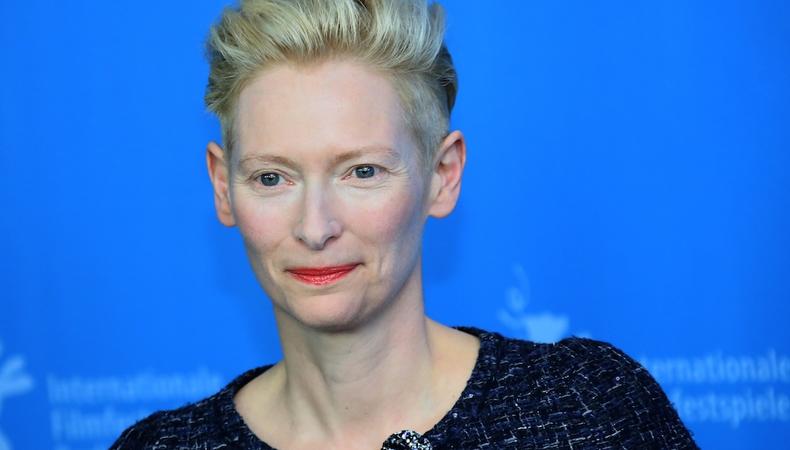 Is the next Doctor going to be a woman?
Paul McGann, who played the iconic Dr. Who in 1996, would cast Tilda Swinton as the next Doctor now that Peter Capaldi has left the BBC show. (The Sun)

Disney aired the first same-sex cartoon kiss in the network’s history.
In the “Just Friends” episode of Disney XD’s “Star vs. the Forces of Evil,” same-sex cartoon couples got equal billing in a kissing scene. (Mashable)

The boy who lived just broke a nomination record.
“Harry Potter and the Cursed Child”—which will make its way to Broadway in the spring of 2018—just received 11 Olivier Award nominations, making it the most nominated new play in the award’s history. (Backstage)

Filmmaker Jon M. Chu will only cast Asian actors in his next movie.
The director of the upcoming movie adaptation of “Crazy Rich Asians” says he won’t make the film without an Asian actor in every single role. (Buzzfeed)

Riz Ahmed spoke to Parliament about the lack of diversity on TV.
The actor and rapper addressed the UK governing body to say that the lack of diversity on television can drive people to ISIS, and that television in the UK has failed to represent minorities: “[Some will] switch off and retreat to fringe narratives, to bubbles online and sometimes even off to Syria.... We are going to start losing British teenagers to the story that the next chapter in their lives is written with ISIS in Syria.” Watch below. (The Guardian)

Riz Ahmed is 100% invited to the cookout. Riz talking about representation in the industry today. WATCH THIS! MY FAV IS WOKE! pic.twitter.com/h2EF8Zk5n8

Want to see your name in this roundup one day? Check out our film audition listings!

Allie White
Allie is Backstage’s director of editorial operations, whose professional background includes women’s interest, news, health, beauty, and, of course, entertainment. Despite a crippling fear of singing in public, she still believes she’ll be a Broadway star one day.
END_OF_DOCUMENT_TOKEN_TO_BE_REPLACED