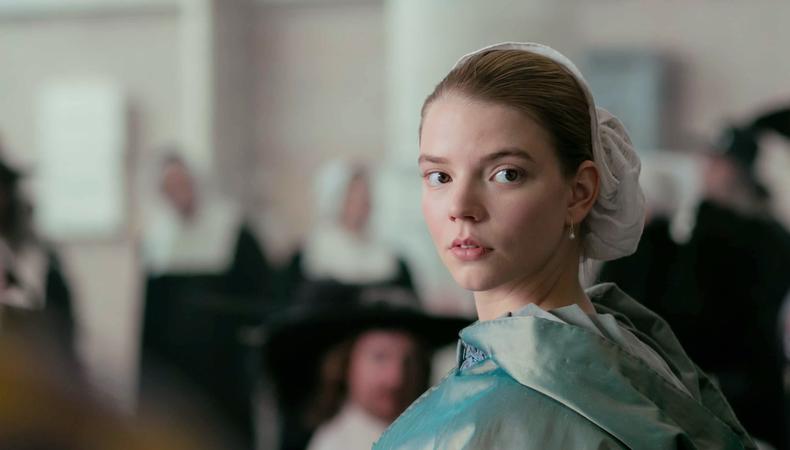 Last Night in Soho
Details are few and far between for Edgar Wright’s follow up to Baby Driver. We know it’s called Last Night in Soho, that it’s set in the titular London district, and that Anya Taylor-Joy (Glass) will play one of the leads. Described as a psychological horror-thriller, production begins this summer with casting director Nina Gold attached and casting now.

The Stranger
Based on Harlan Coben’s novel, The Stranger centres on Adam, an ordinary man who finds himself in an extraordinary situation when a stranger sits next to him in a bar and tells him a devastating secret about his wife. Starring Richard Armitage, this eight-part series for Netflix begins filming in the UK from 5 March. Casting director Priscilla John is attached.

Death in Paradise 9
Even before Series Eight of the long-running Caribbean crime drama hits screens with a crop of new guest stars, a ninth series of Death in Paradise has been commissioned by the BBC and France 2 and is gearing up for production. Following DI Jack Mooney (Ardal O’Hanlon) and his team as they tackle some baffling murder mysteries on the island of Saint Marie, Series Nine begins shooting in late April and casting director Sacha Green is attached.