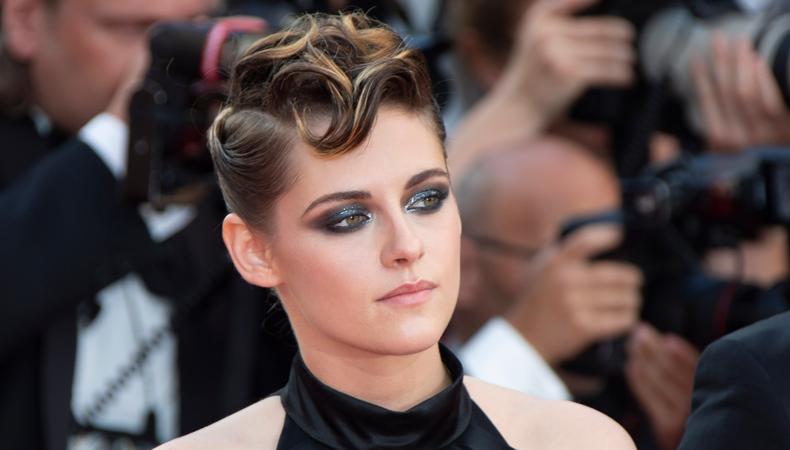 Spring is well and truly sprung, so our thoughts turn to new beginnings. That could mean nailing a big audition, earning raves for a long-yearned-for role, or possibly just doing a film quiz, catching film and TV festivals at the BFI, and networking with like-minded people. Get to it!

EU wanna chance to network?
Tick tock, tick tock. Is that the sound of the clock counting down until the UK leaves the EU, or is it actually the countdown to Shorts on Tap’s Days of EUtopia, a selection of short films from mainland Europe? On 20 March, there’ll be shorts, filmmaker Q&As, and a chance to network with like-minded creatives. (Starting at £5)

Marvel at some Musical Magic
Director Dominic Cooke’s mesmerising production of Follies has been one of the National Theatre’s biggest recent hits. If you’re intrigued as to how it all came together, you can join Cooke, some of the cast and behind-the-scenes staff on 19 March for a day-long interrogation as to how the magic happened. (£55)

McLaughs in Glasgow
If you fancy a trip out of town, the huge Glasgow Comedy Festival is in full swing until the end of the month. The top stand-up names gigging north of the border include Al Murray, Julian Clary, Russell Kane, Elaine C Smith, Reginald D Hunter, and Jasper Carrott. (Assorted prices)