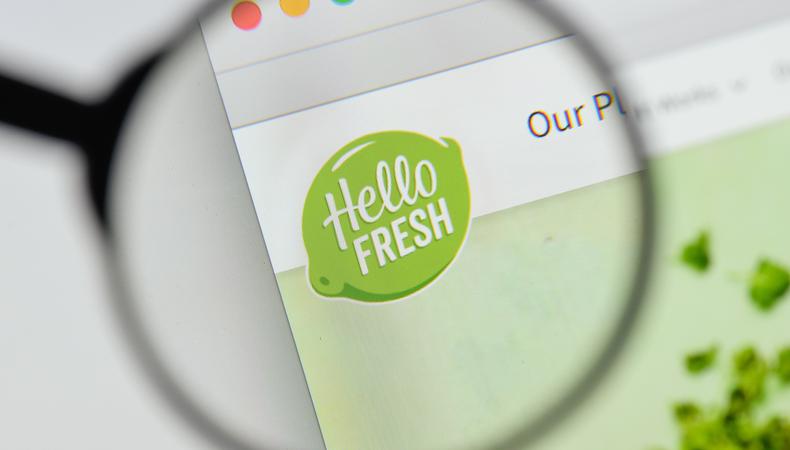 HELLOFRESH COMMERCIAL SPOT
HelloFresh, the premier meal-kit delivery service, is casting a commercial. Two actors, aged 5–15, and a female actor, aged 21–32, are wanted to play a mother and her kids in the spot. Filming will take place in Washington, D.C. on a set compliant with COVID-19 social distancing guidelines. Pay is $150 for the child actors and $350 for the adult-aged actor. Apply here!

“LIMPING ON CLOUD 9”
Casting is underway for “Limping on Cloud 9,” a feature-length film that follows a disabled Pakistani boy growing up in suburban Kansas during the 1980 Iran Hostage Crisis. Talent, aged 7–50, is wanted for several lead and supporting roles, including the protagonist, Hasan, at various points in his life. Rehearsals will take place in the late fall and filming will take place in Spring/Summer 2021 in the Midwest U.S. and England. Pay is TBD with all travel expenses paid. Apply here!

“PUGTASTIC VOYAGE”
“Pugtastic Voyage,” the winner of a screenwriting and development workshop, is seeking talent for a photo shoot as part of its pilot presentation. Five teen actor-models, aged 12–14, are wanted. Work will take place in Westlake Village, California. Pay is $50. Apply here! 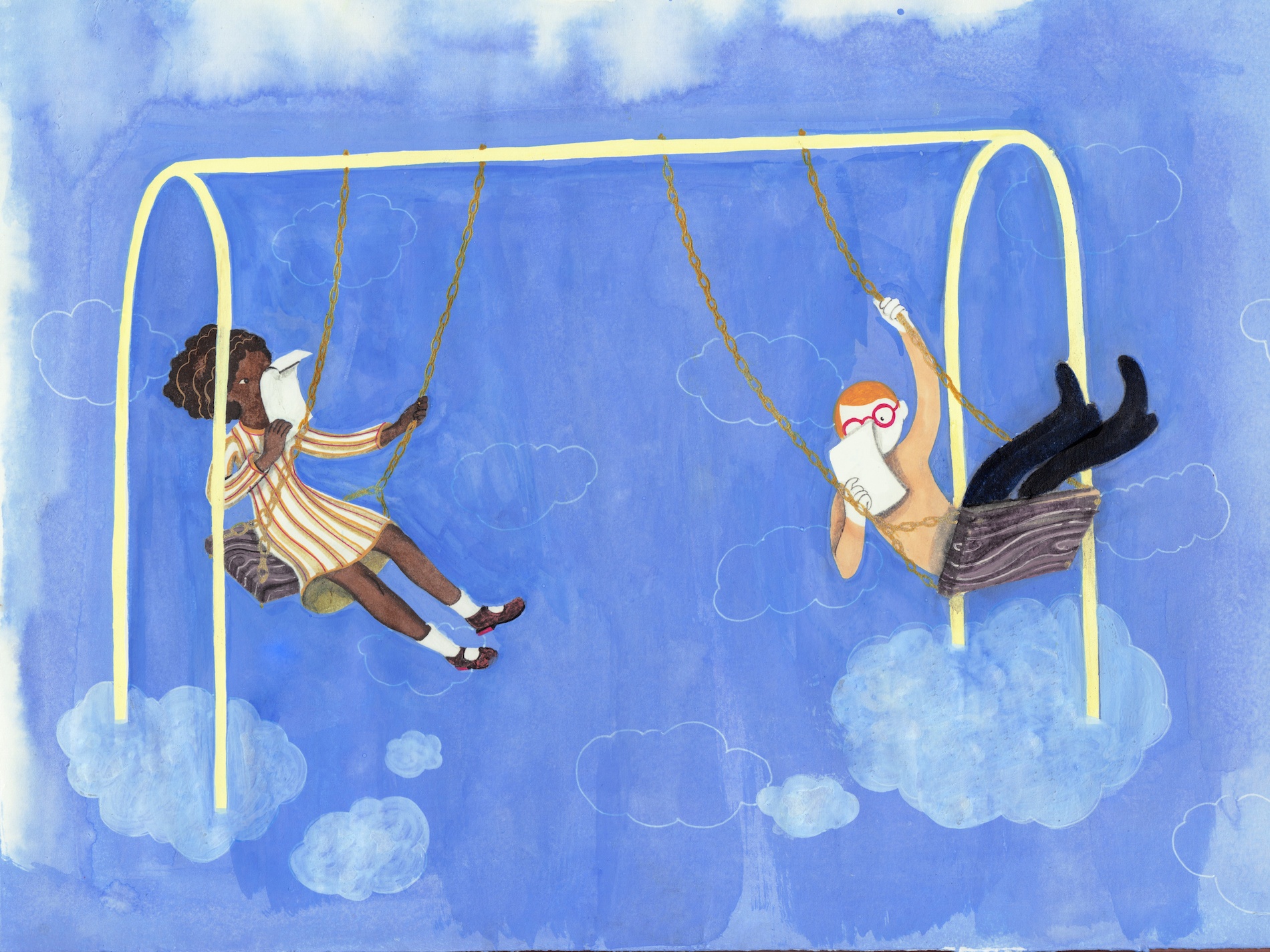 “IF I DIDN’T HAVE YOU”
Join the cast of “If I Didn’t Have You,” a student short drama about the struggles of a young mother with no husband, three kids, and another unexpected one on the way. A Latinx female actor, aged 7–8, is wanted to play the supporting role of Nina, the protagonist’s only daughter. Additionally, two female actors, aged 24–38, are wanted for principal roles, including the starring role of Teela. Filming will take place on June 12–14 in Escondido, California. Pay is $13 per hour with meals provided. Apply here!

“THE SISTERS KARDOS”
Join the cast of “The Sisters Kardos,” an indie feature film set during the current pandemic that follows four teenage sisters living together in quarantine and trying to rebuild their family. Two white female actors, aged 13–22, are wanted to play two of the sisters. Filming is scheduled to begin in August in New York City. Pay is $150 per day with travel expenses provided for non-locals. Apply here!

SHORT EDUCATIONAL MUSIC VIDEO
Verde Entertaining is casting talent for a short music video for an education organization that promotes reading. Nine performers, aged 6–16, who can sing and dance are wanted. Talent will self-tape remotely. Pay is $55. Apply here!

“RUN AWAY”
“Run Away,” a short music video production, is seeking several actors, aged 5–55, for major roles, including the protagonist Travis at various points in his life. The production is also seeking a choreographer and a makeup artist. Filming will take place during the last weekend of June in New York City with dates subject to change. Leadand co-lead roles as well as crew will be paid at rates TBD. Apply here!

INFLUENCERS FOR PROMO VIDEOS
VVA Collective is looking for TikTok and Instagram influencers and dancers, aged 14–28, for a series of promotional videos for several mainstream artists. Talent will work remotely on dates TBD. Pay is $50. Apply here!

“GRINDING DOUBT”
Join the cast of “Grinding Doubt,” an upcoming pilot about two misfit half-siblings who leave their small town to move to NYC to pursue their creative dreams. A male actor, aged 12–16, is wanted to play Tibby, one of the lead roles. Additionally, there are several roles available for talent, aged 10–70, including background partygoers and a small day role. Filming will take place in mid-August in Cranberry Township, Pennsylvania. Pay is $100 per day for principal roles with meals, copy, and credit provided for all. Apply here! 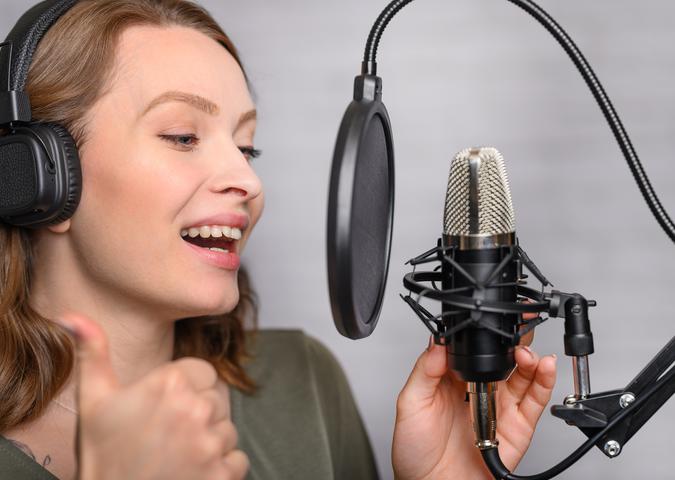 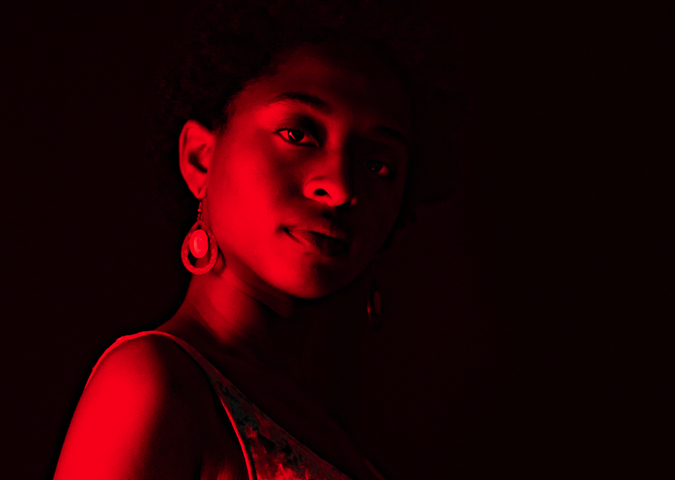 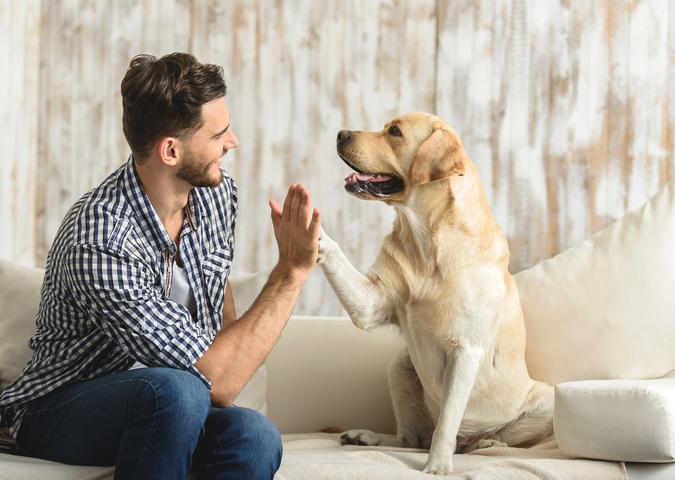 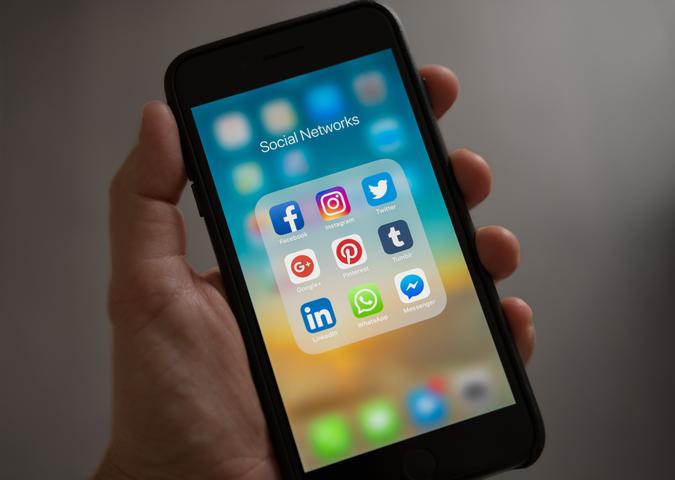 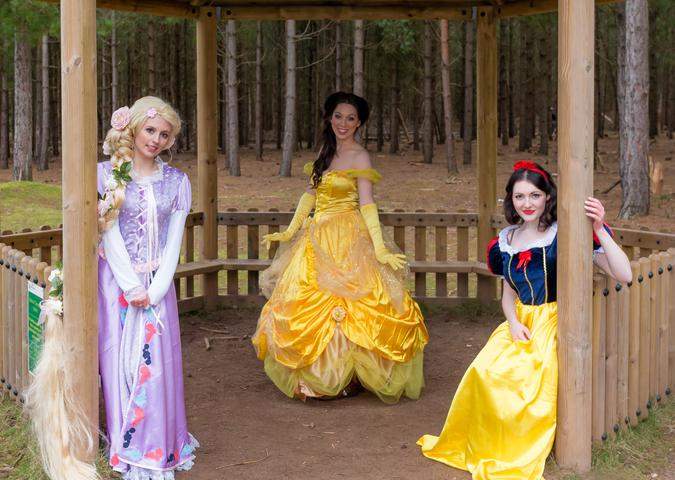 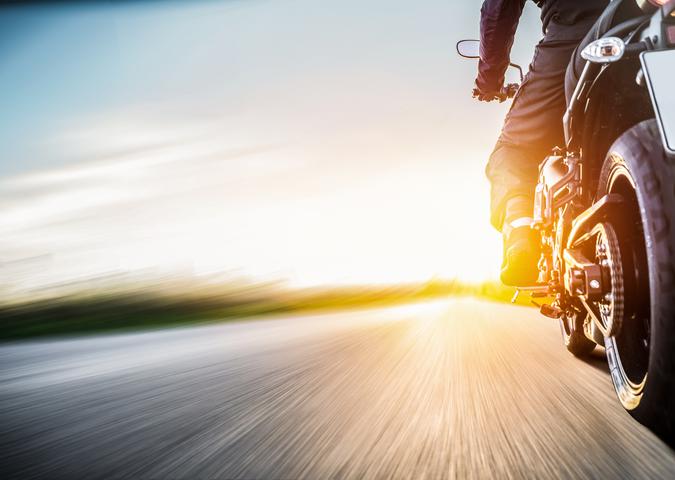 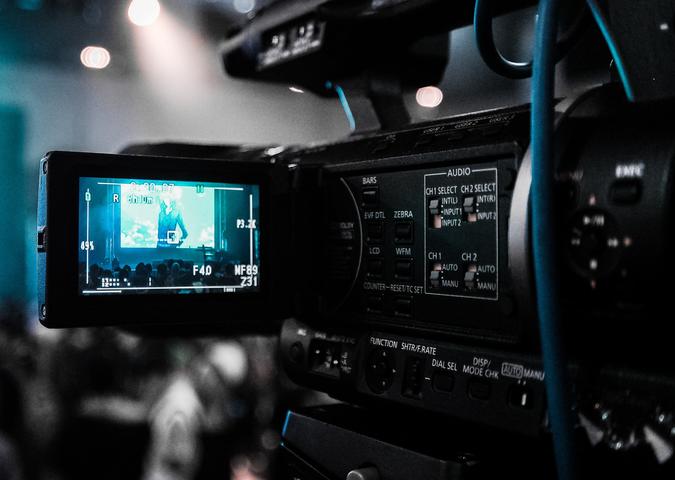 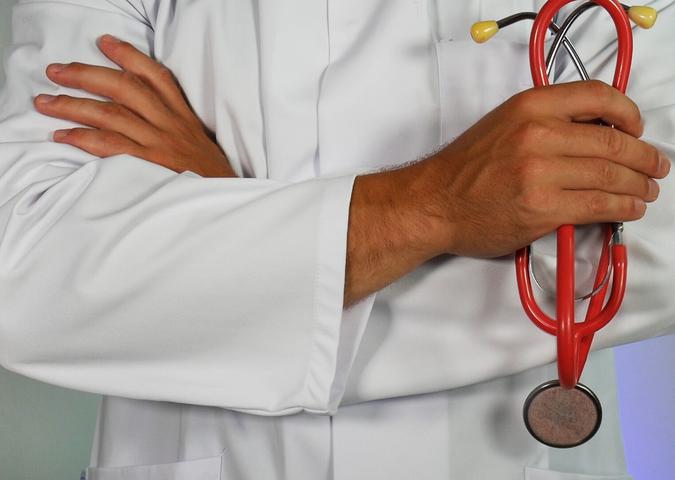