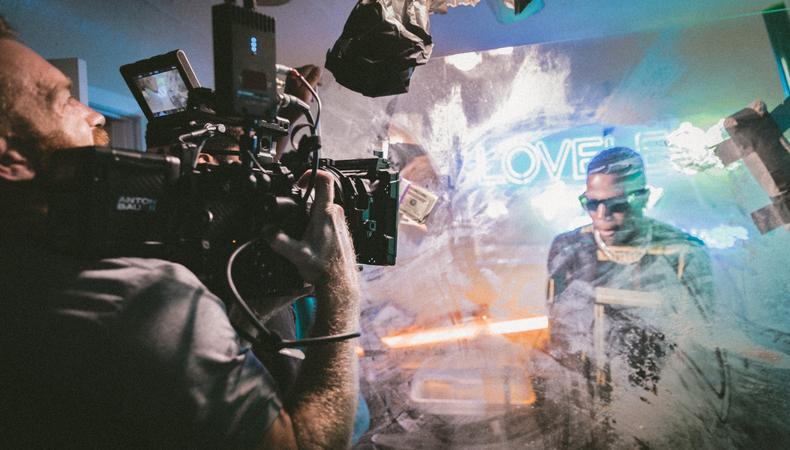 A coalition of British actors, entertainers and organisations have submitted an open letter to 10 Downing Street calling for a policy to incentivise diversity in the UK’s entertainment industry.

Spearheaded by Sir Lenny Henry, the letter calls for the creation of a tax deal to motivate the hiring of people from ethnic minority backgrounds in front of and behind the camera.

It comes as the UK celebrates new statistics indicating that tax incentives approved in 2007 to encourage the country’s entertainment industry were fostering a veritable boom for the British economy. In a report titled Screen Business, the British Film Institute tabulated that production of film and television had increased by 63% in recent years – adding £3 billion to the national economy. The report also trumpeted that around 137,000 jobs have been added to the economy since 2016 as a result of tax incentive policies.

However, the open letter cites other statistics which are more alarming. According to the letter, a report by Directors UK reveals that roughly 2% of directors are from black, Asian and minority ethnic (BAME) backgrounds. Another study from BFI states that only 3% of the production and post-production workforce are from BAME backgrounds; Women make up approximately 13% of directors, and only 0.3% of the country’s film workforce and 4.5% of the television workforce are designated or identified as disabled.

“These numbers are shocking,” reads the letter. “Tax relief is a tried and tested mechanism to increase employment and activity in the UK film industry.”

Research indicates that the co-authors of the letter are correct – industries rarely diversify without a financial incentive to do so. Stateside, the Annenberg Institute – a thinktank and watchdog group which monitors diversity in entertainment – has long asserted that equity won’t be a reality in film and television until companies set statistical goals for improvement and have those goals undergirded with funding.

Recently, London’s mayor Sadiq Kahn partnered with 17 production companies – including HBO and Sony Pictures – to initiate a campaign to cast, train, and hire more of London’s diverse populations in entertainment gigs. Citing the same report from the BFI as the open letter, the mayor said in a statement at the time: “It is vital that our film industry reflects our city… Londoners from all backgrounds should be able to see themselves and their stories on screen.”

In the letter, the signatories proposed criteria which entertainment projects would need to meet in order to get a piece of the tax incentive pie. The requirements include stipulations that the director, writer, and director of photography be of either BAME background, be a female, or be disabled-identifying. Further, the letter suggests that 50% of the staff working behind the scenes should be female, 14% with BAME backgrounds or 18% disabled-identifying. If a project meets three-quarters of the suggested stipulations, the letter suggests, it should be eligible for a tax cut.

“The measures we are calling for are long overdue,” declares the letter. “[the measures] will ensure the UK has the most diverse and vibrant film and television industries in the world.”

It is unclear what the next steps will be for the campaign, but with propeller funding and high-profile political will, it is possible that British politicians will consider the measure – if not for greater diversity then for higher profit.