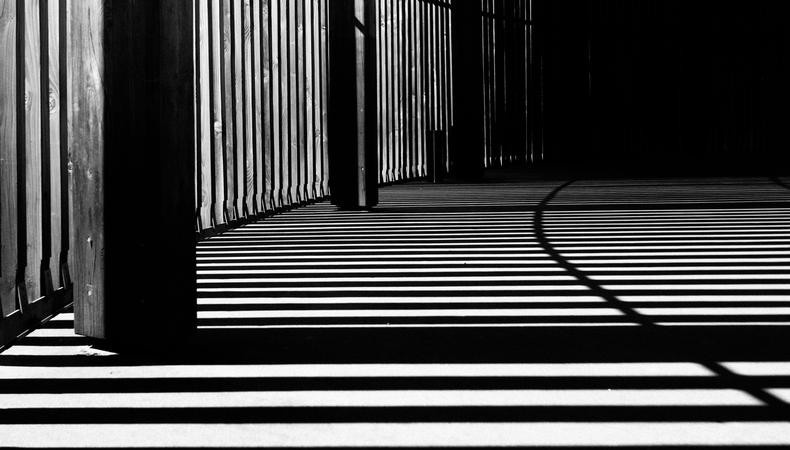 Hello and welcome to one of our shoutouts for projects casting around the UK. As always there’s a mix of opportunities for all ages, abilities, and locations but do remember to check if you fit the bill before applying. Although we make every attempt to verify castings before we hit publish, please ensure that you do your own research before firing off those headshots and Backstage links.

Short film Shadow is a silent black-and-white project which tells the story of an orphan, lost in the streets of the big city and struggling to survive.

Leading role Shadow, traumatised by the brutal murder of her parents, is for a female actor aged 18–24 of any ethnicity.

Co-lead Trump is for a white male aged 19–44. The team is looking for two actors, one to play the young Trump and the second to play him at a later stage in life. The leader of a gang, Trump is a driven, powerful and manipulative figure.

Shadow rehearses and shoots in London. Roles are paid but the production doesn’t state the rates.

Think this one’s for you? Head on over to the casting notice for more information and to apply now.