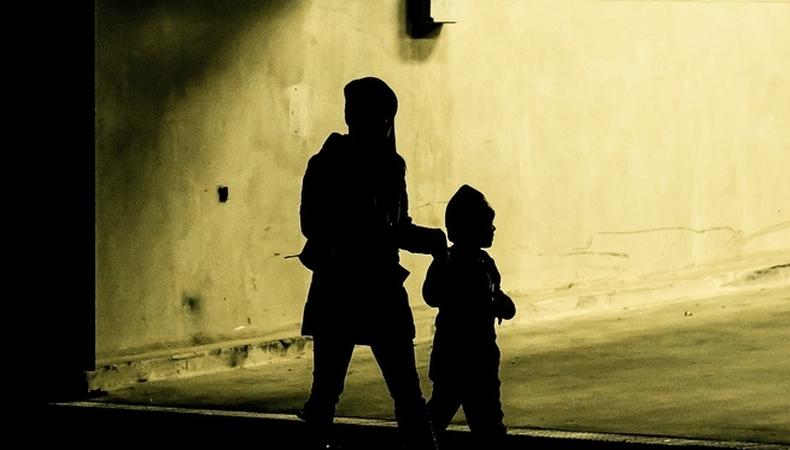 Wonderkid Raza Tariq has been busy. He started off making 65+ videos for YouTube, and his short films have received praise from Pinewood Studios and the National Film & Television School. Now, he’s crowdfunding his short film “Duplicity,” and casting it as well.

The young director is looking for his leading man and an actress to play his mother. This is a complex and thoughtful story about Jamal, a London teenager struggling to find his identity. The film explores sexual harassment and peer pressure and aims to help young people question their actions and attitudes.

The film shoots early next year in London and pays £75 per day for the lead and £50 for the supporting role of the mother.

Apply here for your chance to appear in “Duplicity” before Dec. 16.