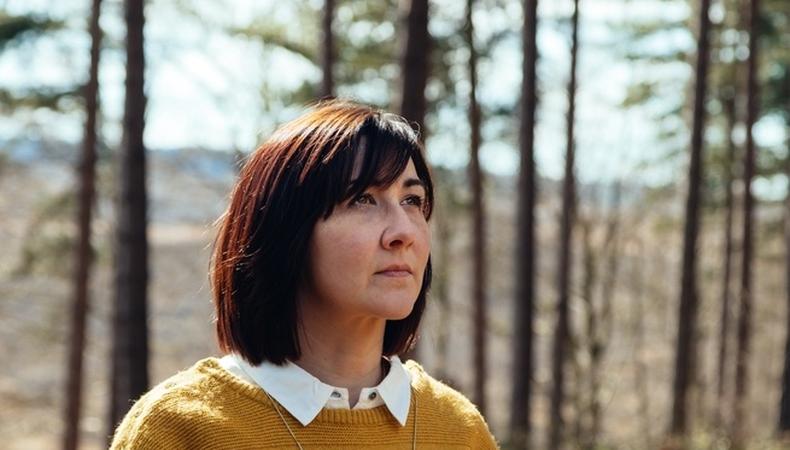 Sky Arts series Art 50 looks at aspects of British identity in the wake of the Brexit vote. Short film “His England” by Sundance Ignite Fellow director Matty Crawford will look at a Southeast Asian family breaking apart and the effect on their seven-year-old son.

The team is casting for the supporting role of Fatima, a hard working single mum who struggles to form a connection with her son. The role is for a female Asian or mixed race Asian actor, aged 29–45. It is an English speaking role, however second languages are “a big plus.”

Shooting is to be confirmed but will take place in London and pay is £100 per day, plus travel and accommodation.

Think this one is for you? Head over to the casting notice for more information and to apply now.