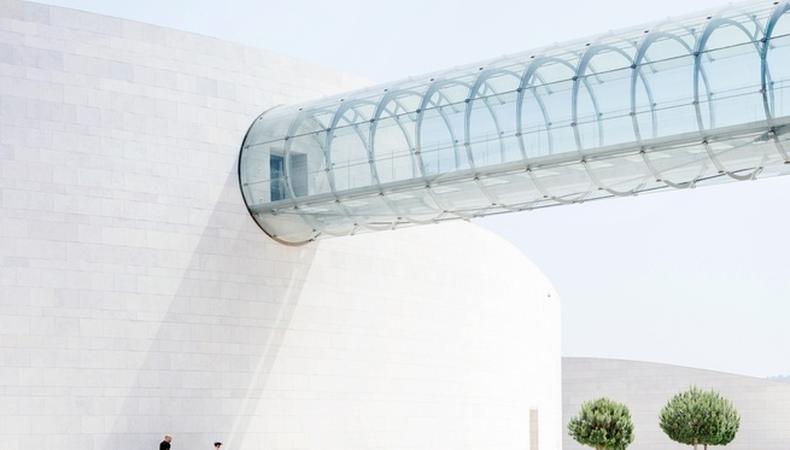 Yevgeny Zamyatin’s seminal novel “We” is being performed in London’s Cockpit Theatre this winter and the production team behind this adaptation is looking for native Russian speakers.

Published in 1922 and set in the future, “We” is considered an early example of science fiction satire. A spacecraft engineer lives in a nation made almost entirely of glass to assist mass surveillance. Residents march around in uniforms and everyone is given numbers instead of names. In this strange world, one man called D-503 finds himself drawn to a woman who seems not to play by the rules.

The team is looking for male and female actors, all native Russian speakers, for lead roles, including D-503, for a male actor, aged 26–45, and the woman, O-90, for a female actor, aged 24–40. “We” rehearses across October and November, depending on actor availability. It is being performed from Dec. 6–8 at the Cockpit Theatre in London.

If you’re a native Russian speaker, get yourself over to the casting call now for more available roles and to learn how to apply.

Elyse Roth
Elyse is a senior editor at Backstage, where she oversees all casting news and features content, including her weekly casting director Q&A series, In the Room. She came to New York from Ohio by way of Northwestern University, where she studied journalism, and now lives in Brooklyn. She might see and write about awards-worthy films, but Elyse still thinks “Legally Blonde” is a perfect movie and on any given night is probably taking in some kind of entertainment, whether it’s comedy, theater, ballet, or figuring out what show to binge next.
END_OF_DOCUMENT_TOKEN_TO_BE_REPLACED 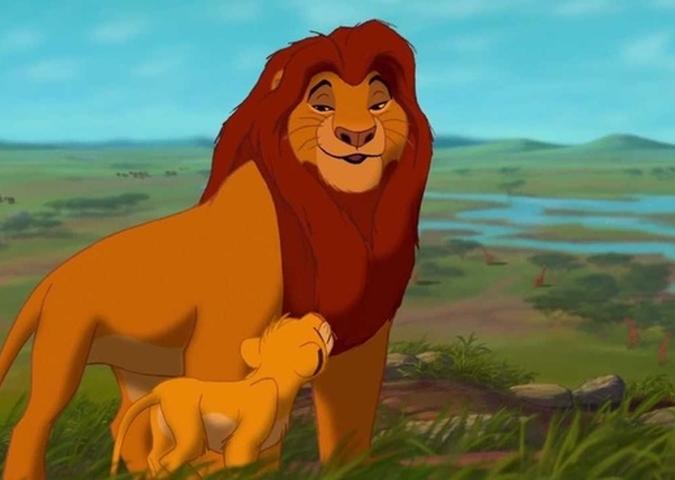 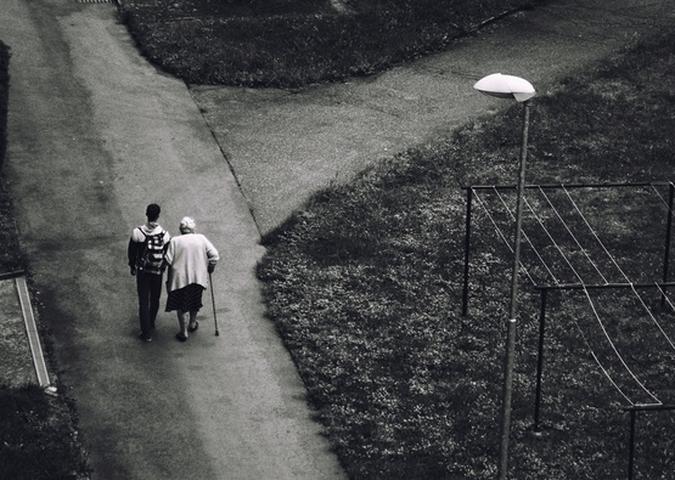 London Casting: Film ‘No Exposure’ Is Seeking Female Talent to Play a Grandmother 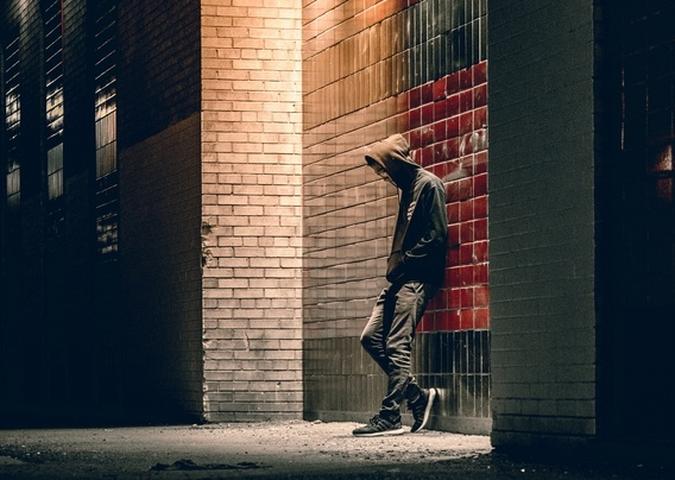 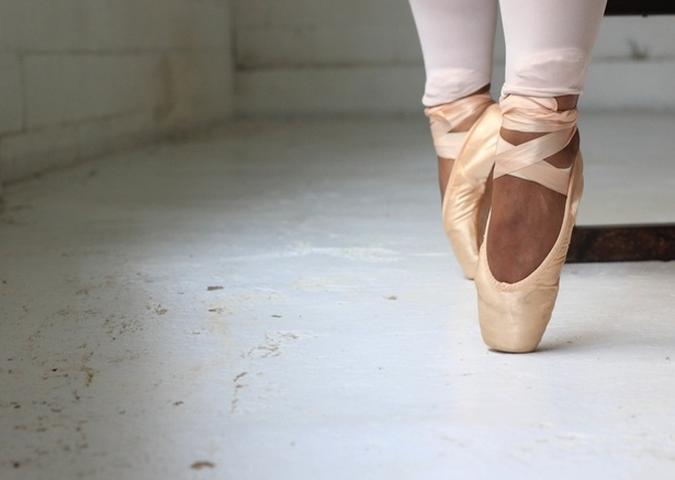