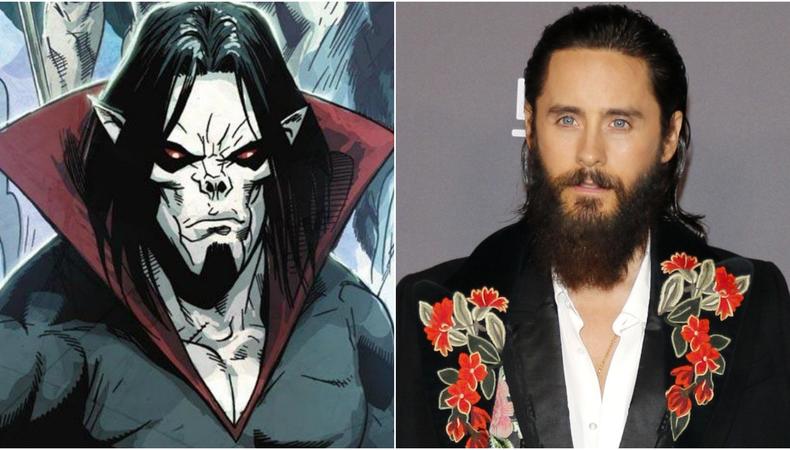 “Morbius”
Hello, London! Jared Leto posted a short video this week on Instagram teasing the start of production on “Morbius,” the Spider-Man spin-off that will follow the brilliant titular scientist who turns himself into a vampire while trying to cure himself of a rare blood disease. The Sony feature is scheduled to come out in 2020 and, as noted by Leto, will be filming in London and throughout the UK. “Morbius” follows the recent success of fellow spin-off “Venom,” starring Tom Hardy. Adria Arjona will also star in the film as Martine Bancroft, as will Matt Smith in a currently undisclosed role. John Papsidera was the casting director on “Venom” and is the likely choice to follow over to “Morbius.” You can read about the one thing he looks for an audition room here!